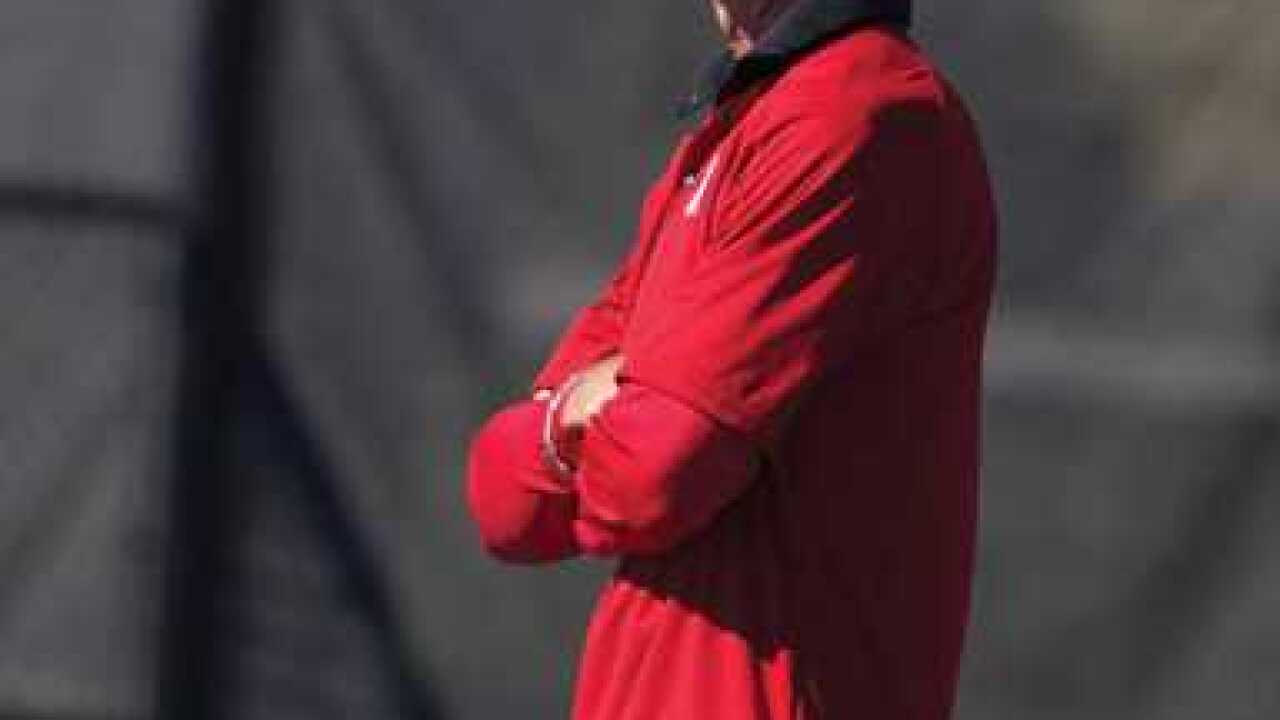 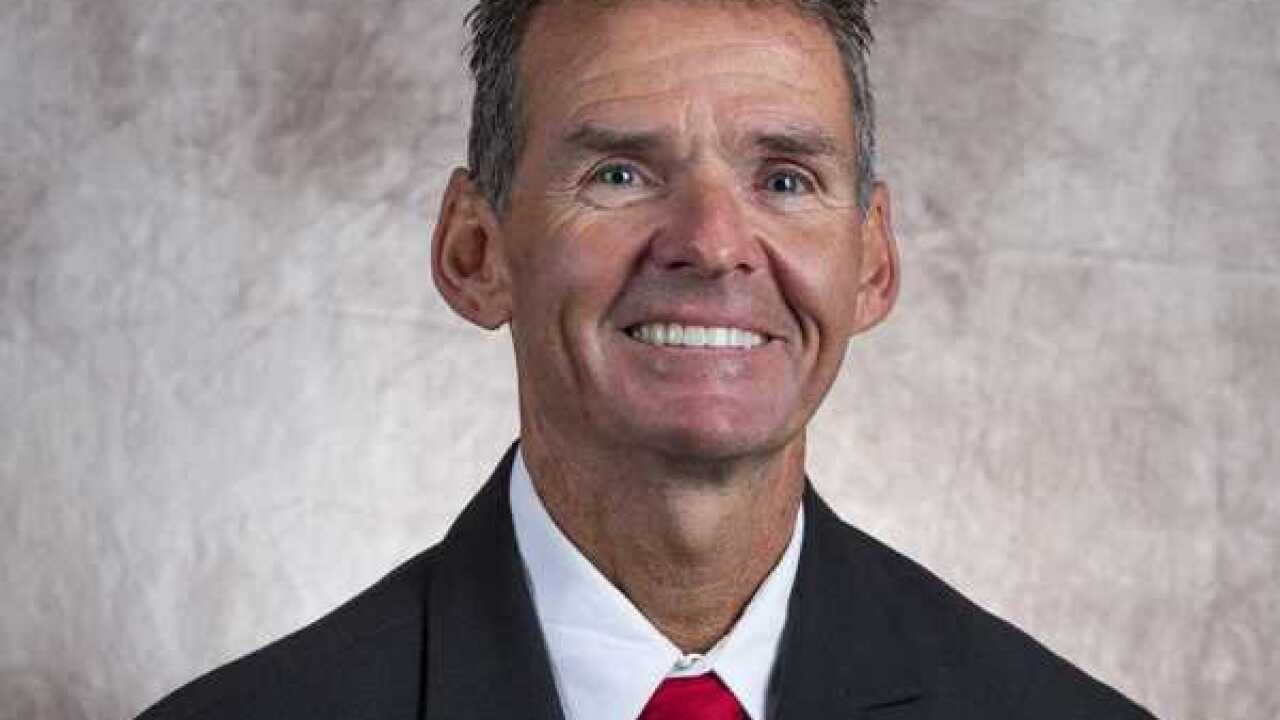 Daemen College has found their next head tennis coach and he's bringing more than 30 years of experience at the NCAA Division-I level. Kerry McDermott takes over the school's tennis programs (men and women) after spending the last 36 years at the University of Nebraska.

"I am excited and honored to be the next head coach at Daemen College," said McDermott in a press release. "I am very grateful for the support over the last few weeks, and was very impressed with the college and the entire community. I am anxious to get things started as soon as possible. Let's go Wildcats."

McDermott played college tennis with the Huskers from 1976-1980. He took on coaching duties in 1982 and went on to lead the program to more than 200 wins and two NCAA Tournament appearances.

""His (McDermott) experience and qualifications speak for themselves, and he quickly rose to the top of our candidate pool," said Daemen College Interim Athletic Director Brandi Guerinot.  "I am looking forward to everything Kerry will bring to our programs, and for the mentorship he will provide to our student-athletes."

McDermott replaces Stephen Beatty who began coaching Daemen back in 2012.