Changes coming to A10 scheduling, Bonnies to open season without fans 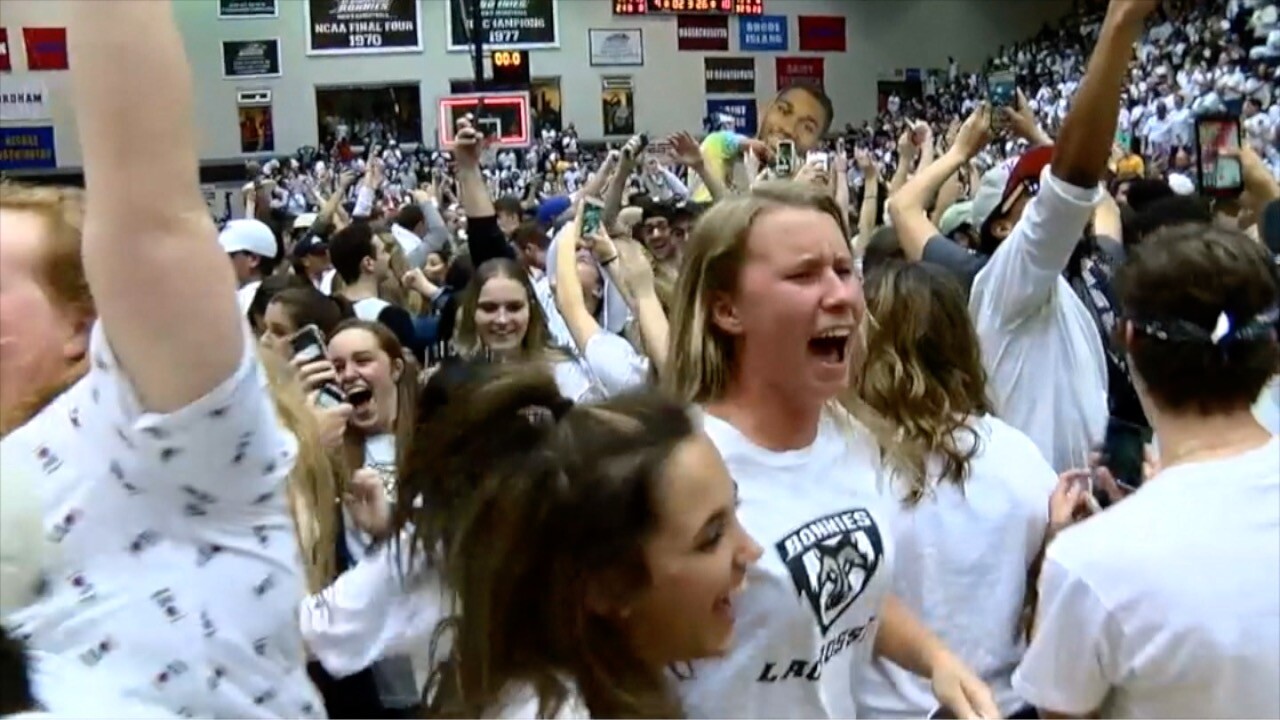 ST. BONAVENTURE, NY (WKBW) — The Atlantic-10 Conference is making some changes to the regular season, with hopes it'll help alleviate some of the issues that could occur during the COVID-19 pandemic.

Here are some of the changes:

The St. Bonaventure men are scheduled to open the season on November 25th against Towson and will then play Stephen F. Austin the following day. Both of those games are in "Bubbleville" in Connecticut. More games are expected to be played through December 5th.

The St. Bonaventure women's schedule has yet to be released but they know they'll be playing a 16-game conference schedule. The teams they'll be facing twice are Duquesne, La Salle, and Saint Joseph's.

The school has also announced they will begin the season without fans inside Reilly Center although they're encouraging their biggest supporters to do one of two things: purchase a $100 cardboard cutout that will be placed in the bleachers [$75 will go to the Athletic program] and/or purchase a $50 virtual seat where all proceeds will benefit the Athletic program.