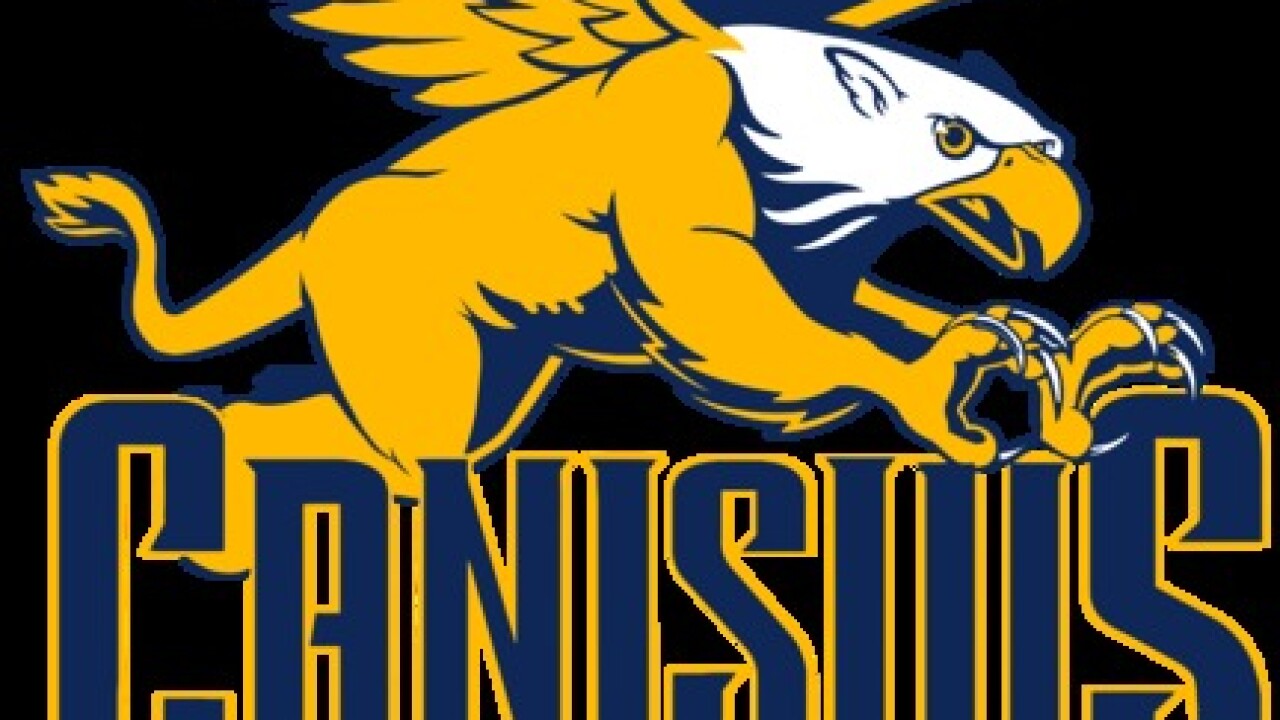 After 14 years on the bench, the Canisius women's basketball program is making a change.

Director of Athletics, Bill Maher, announced Thursday that the contract of head women's basketball coach Terry Zeh would not be renewed.

As head coach of the women's team, Zeh won nearly 200 games and leaves as the program's all-time winningest coach. During his tenure, the Golden Griffins went to the postseason twice and won the program's first and only MAAC Tournament Championship.

In a press release Coach Zeh said, "I would like to say thank you to all the wonderful people and student-athletes that I have had the chance to work with in my 21 years at Canisius. I am very proud of all of their accomplishments, both on and off the court, and I am honored to have been a part of the two Division I postseason appearances in program history. The relationships that I made at Canisius will carry on forever, and I will always be thankful for those people."

A search for a new women's head coach will begin immediately.