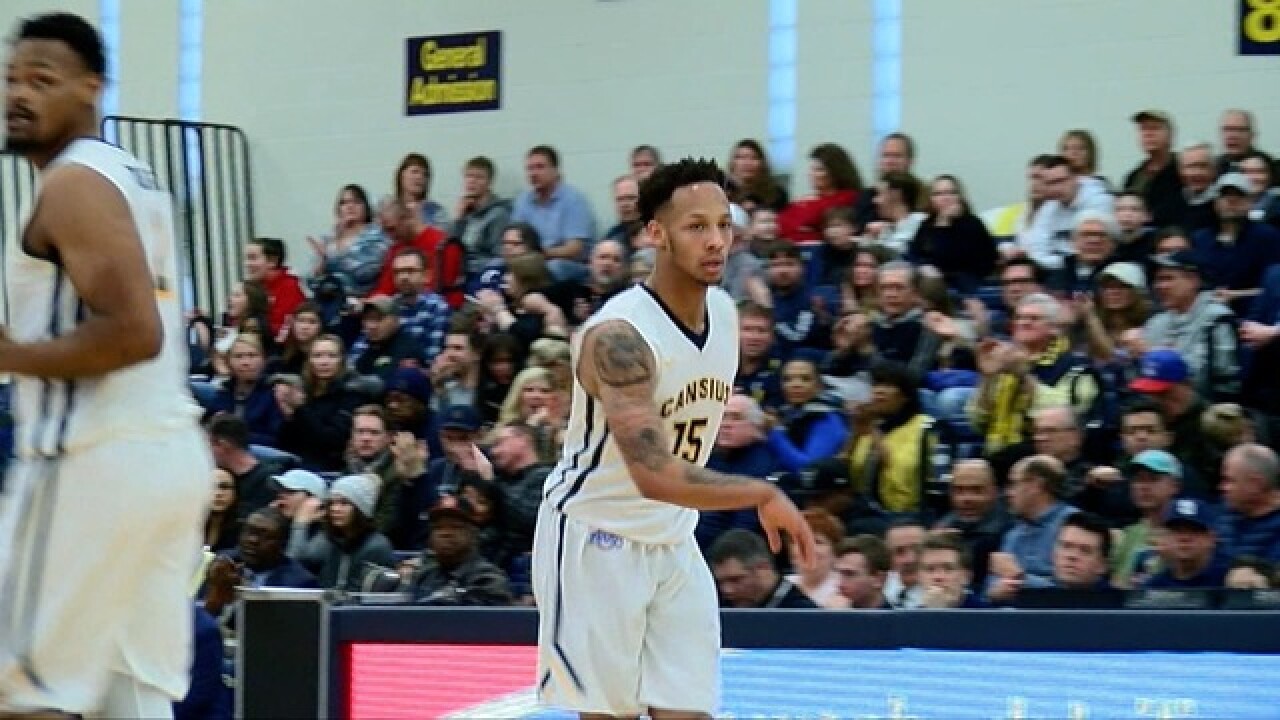 Two Canisius College players will be testing out the NBA Draft waters.

On Wednesday, Isaiah Reese announced his intentions to enter his name into the NBA Draft. A day later, Takal Molson, followed suit and became the 2nd player in as many days.

Reese just wrapped up his sophomore year with the Golden Griffs where he averaged 16.9 points, 5.8 rebounds, 4.7 assists and 2.2 steals per game. He played in all 33 games this season and became the first Canisius player in program history to record a triple-double.

Molson just wrapped up his freshman year with the Golden Griffs where he averaged 12.6 points, 5 rebounds, and 2.6 assists per game. He played in all 33 games this season and set a program record for points scored in a true freshman debut back on November 11th.

The NCAA allows student-athletes to declare for the draft so they can take part in pre-draft workouts and receive feedback from NBA teams. They both will be able to retain their college eligibility as long as they don't sign with an agent and remove their name from draft consideration within ten days after the NBA Draft Combine.