Canisius baseball's season comes to an end in the MAAC Tournament 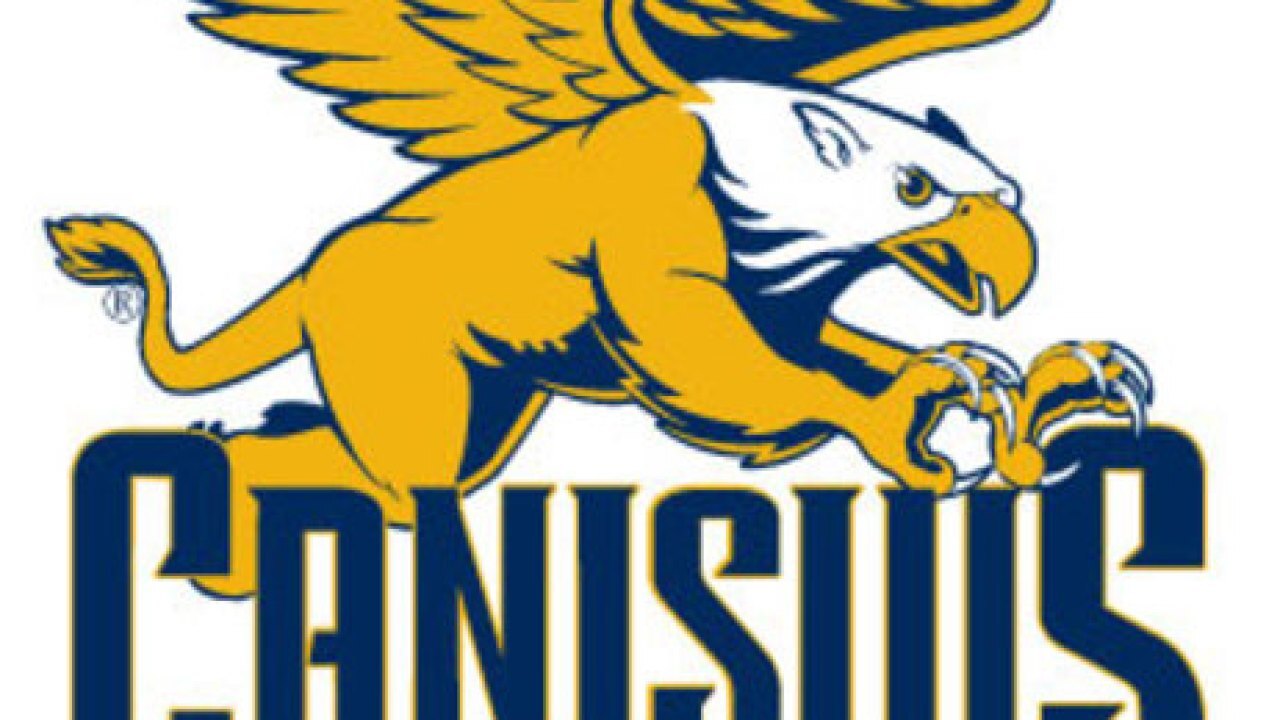 BUFFALO, N.Y. (WKBW) — The season is over for the Canisius baseball team as the Golden Griffs fell 5-0 to Fairfield in today's elimination game at the MAAC Tournament in Staten Island. The Golden Griffs say goodbye to eight players who saw their collegiate careers come to an end in today's loss.

"These eight men will truly be missed in our program," head coach Matt Mazurek said after the loss. "They upheld the standards of Canisius Baseball to the highest degree and our program is better for having them be a part of it. The examples these guys displayed daily and, especially this year, of how to go about their business in this program to have success should be a great teacher for the underclassmen that will remain."

It was a scoreless game through the seven innings and it was Fairfield who struck first in the 8th. Anthony Boselli kicked off the scoring for the Stags with a 2RBI base hit in the top of the frame and it was followed by Tom Ryan who brough in two more runs just batters later. They added another run before the inning was over.

Nolan Hunt gave up ten hits in the loss, striking out one. Mark McKenna was the top offensive player for the Griffs with two of their three hits.

Canisius ends their season with a 24-29 record.