Games will be played at KeyBank Center 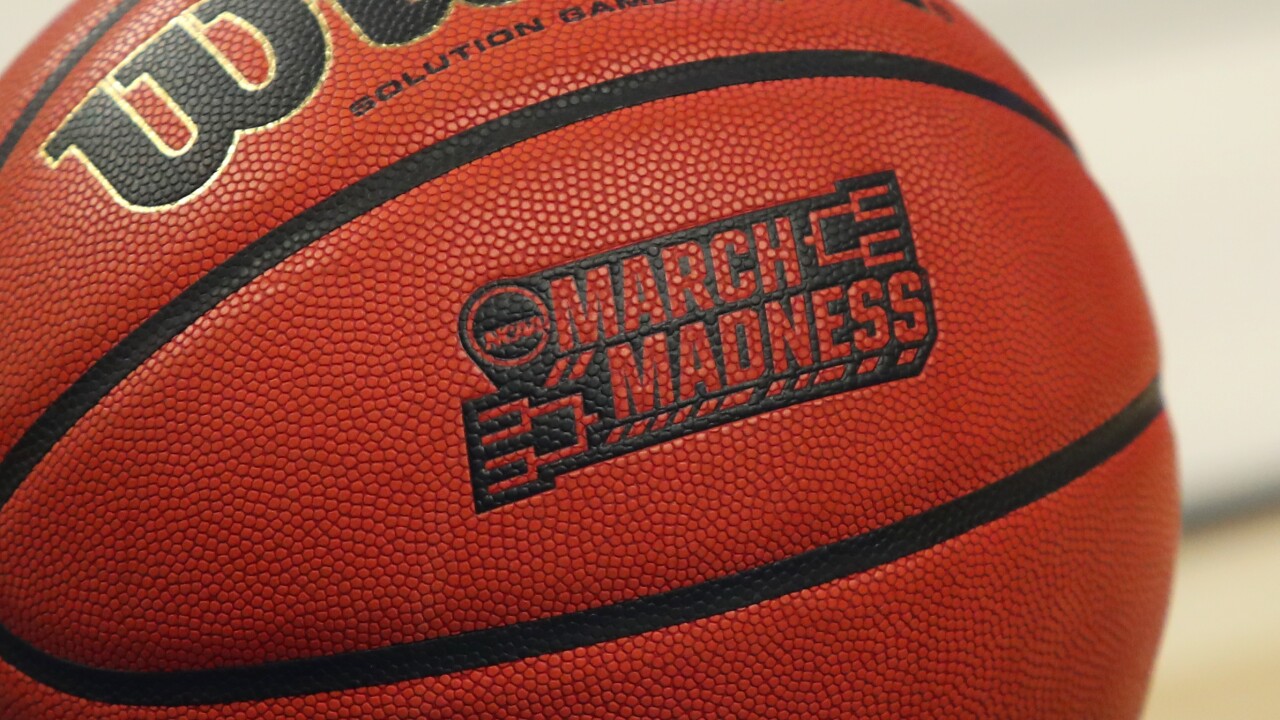 Bill Wippert/AP
A closeup view of an official game ball with the March Madness logo during a second-round men's college basketball game between Villanova and Wisconsin in the NCAA Tournament, Saturday, March 18, 2017, in Buffalo, N.Y. (AP Photo/Bill Wippert)

BUFFALO, NY (WKBW) — College basketball is returning to Buffalo on a national stage.

The NCAA announced Wednesday that KeyBank Center in Buffalo will be one of the sites for the first and second round games of the 2026 NCAA Basketball Tournament. The Metro Atlantic Athletic Conference, including schools Canisius and Niagara, will serve as hosts.