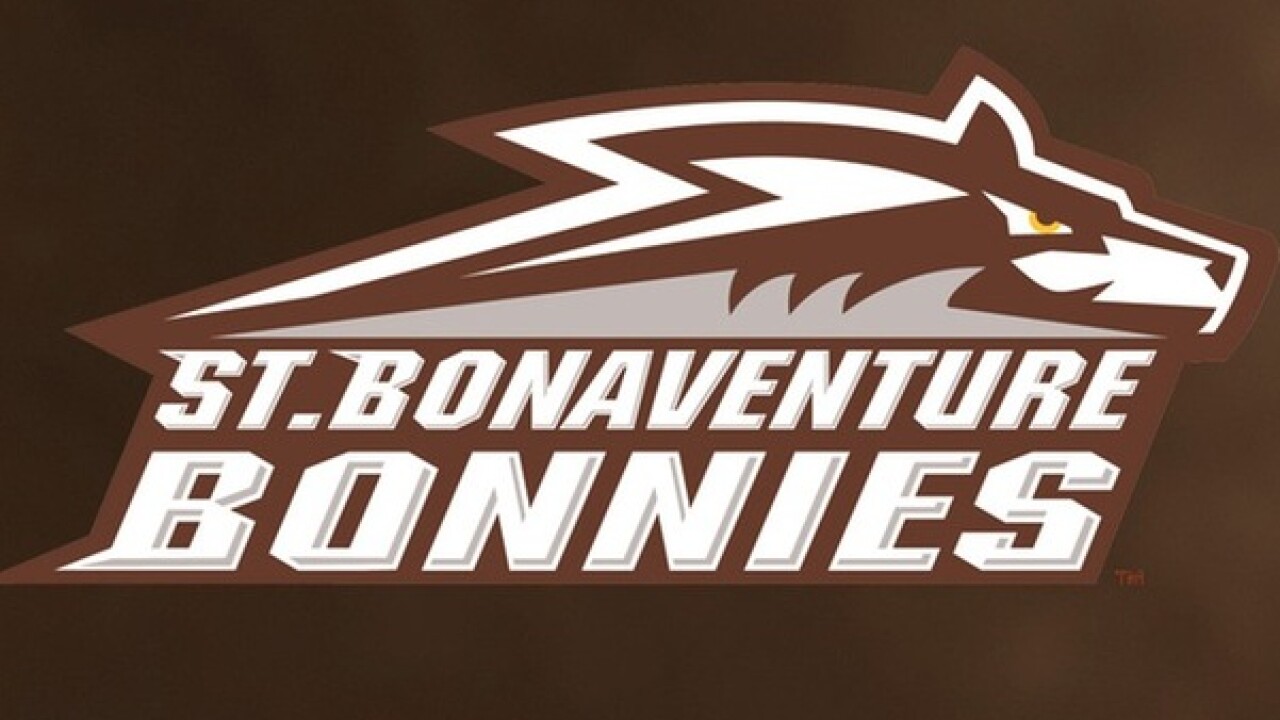 In need of a signature win for their NCAA Tournament résumé, St. Bonaventure had a humongous opportunity ahead of them with No. 16 Rhode Island coming to town.

Bonnies star guard Jaylen Adams split a double-team to find a wide open LaDarien Griffin for a go-ahead dunk. St. Bonaventure followed it up with great defense, and put the Rams away 77-74 for their signature win of the season.

With the victory, the Bonnies pull into sole possession of second place in the Atlantic 10 conference, secure a 20-win season, and sent a message to the NCAA Tournament committee that they're deserving of an at-large bid. They now have won eight straight games, are 20-6 on the season, and have a 10-4 conference record.

St. Bonaventure spoiled the nation's longest win streak -- in which Rhode Island had been perfect for the last 16 games leading up to Friday night. The Rams also carried a perfect 13-0 conference record into the showdown.

Matt Mobley led the way for the Bonnies with 26 points and nine rebounds, and although Jaylen Adams was stifled on the offensive end with just 10 points on 2-of-12 shooting, he made his presence felt distributing the ball with eight assists -- including the game-winner.

The Bonnies have four games remaining in the regular season, with their next contest coming on Wednesday, February 21 at home against Duquesne.