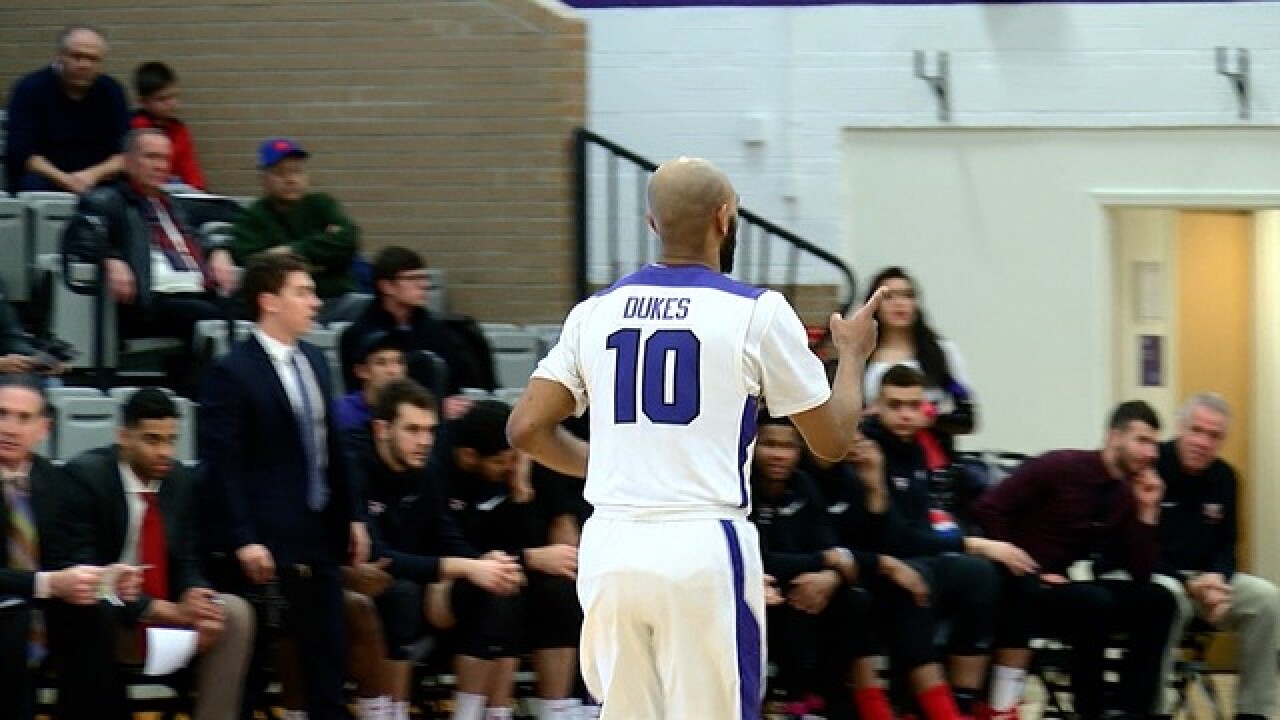 As Conference Tournaments inch closer, St. Bonaventure, Canisius, Niagara and UB are all trying to end their Conference schedules on high notes.

On Saturday, three of the "Big 4" teams picked up wins while the other fell in overtime.

The Canisius Golden Griffs picked up a 71-64 win over Quinnipiac where all 10 Canisius players picked up points. Jermaine Crumpton led his team with 14 points while Isaiah Reese added 13 points and 10 rebounds. It was Canisius' 13th win in their last 15 games as they improved to 11-2 in MAAC play.

The Niagara Purple Eagled picked up a 98-83 win over Fairfield as Kahlil Dukes once again put up big numbers. Dukes ended with a game-high 22 points and in the process, recorded his 18th 20-point game this season. Niagara is now 10-2 in their last 12 games and improved to 10-4 in MAAC play.

The St. Bonaventure Bonnies continue their hot streak after a 97-88 win over Richmond which gave them their 6th straight win. The Bonnies saw themselves in the middle of the A10 standings a few weeks back but have surged to sit near the top with an 8-4 Conference record. Jaylen Adams had another 20+ point game after recording back-to-back 40-point performances.

The UB Bulls suffered their first Conference loss a little more than a week ago and took another one as they fell to Northern Illinois 90-88 in OT. Nick Perkins and Wes Clark combined for 43 points. Despite the loss, the Bulls still sit at the top of the MAC standings with a 10-2 Conference record.