Members include Niagara and Canisius 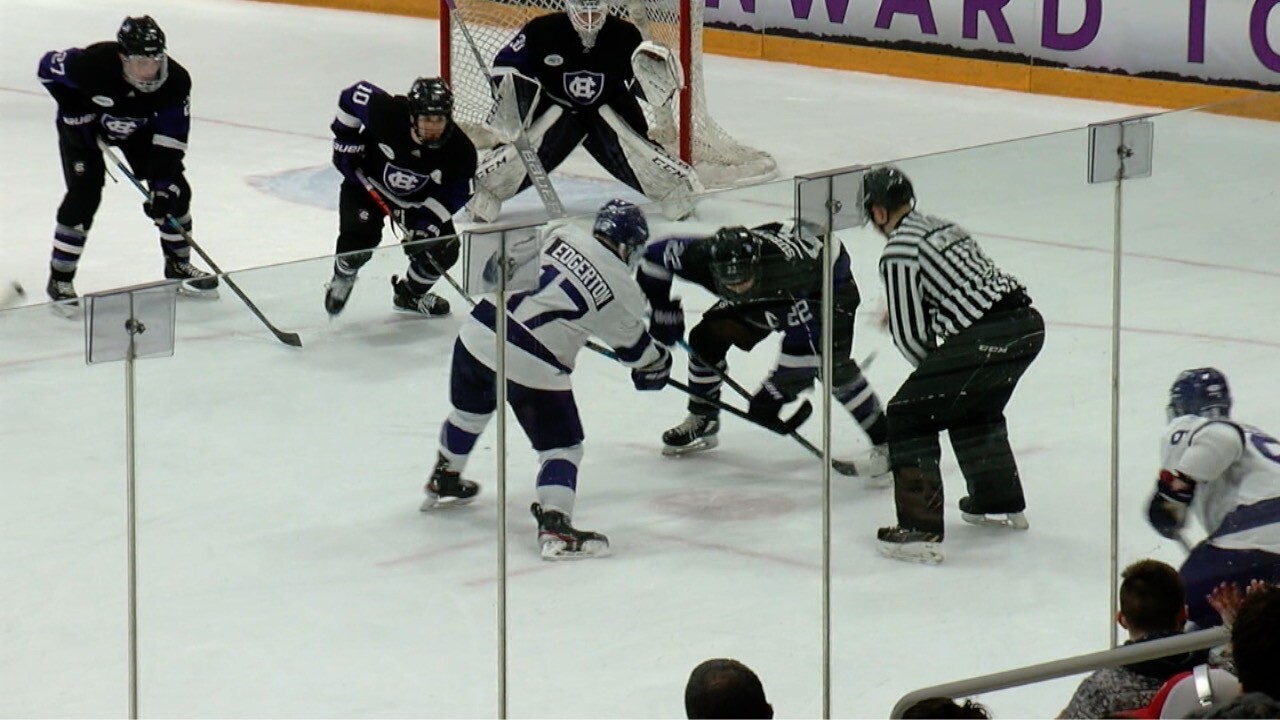 BUFFALO, NY (WKBW) — College hockey is right around the corner for WNY teams as the Atlantic Hockey Association announced Thursday that the 2020-21 season will begin the weekend of November 13-14th.

Here's how the schedule will work:

The Atlantic Hockey Tournament is still scheduled to be played at LECOM HarborCenter.