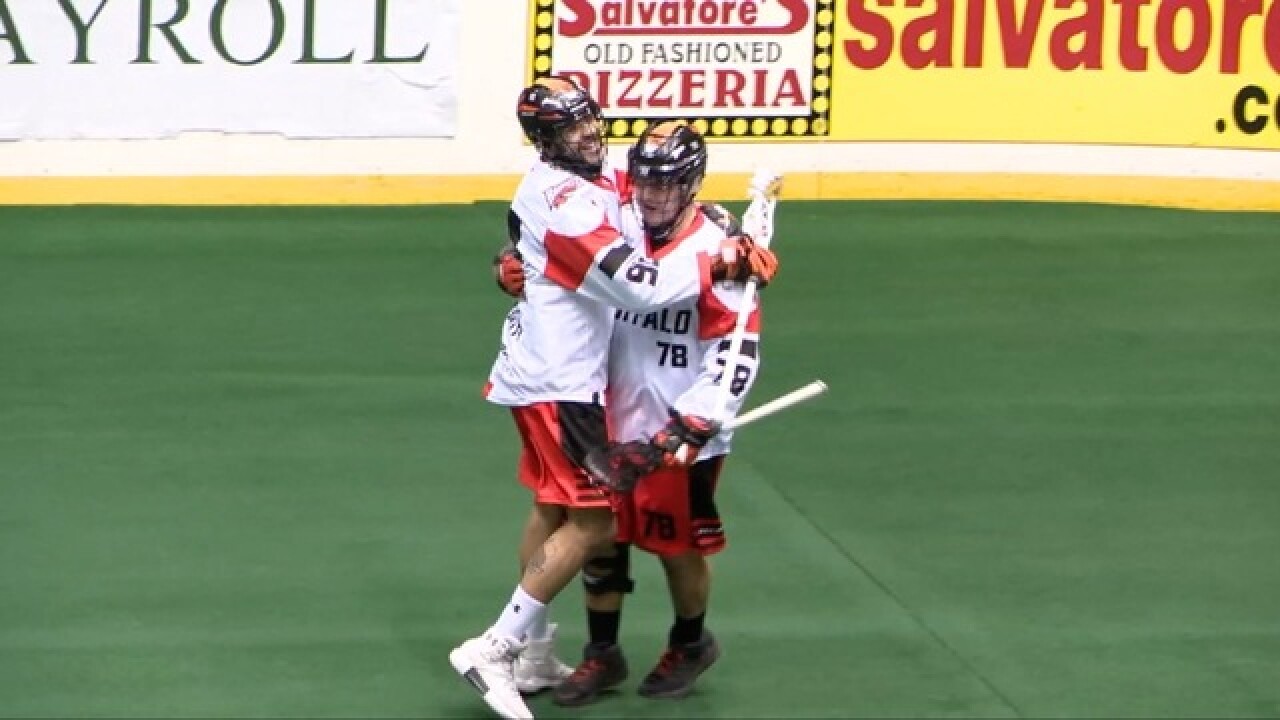 The Buffalo Bandits are currently scheduled to open up the 2018-2019 season on December 1st but a contract dispute between the PLPA and NLL could change that.

Multiple reports say there has yet to be an agreement between the Professional Lacrosse Players' Association and NLL owners who are locked in negotiations for a new collective bargaining agreement.

The PLPA has been very vocal on Twitter and have cited obstacles such as the league's unwillingness to tie Average Team Revenue growth to the players salaries.

The Players have grown tired of the Commissioners letters referencing his wanting to provide full transparency to the Players when a remaining obstacle of significance is the unwillingness to tie Average Team Revenue (ATR) growth to the players salaries. Irony at its best....

The PLPA and NLL owners signed a seven-year deal back in 2013 with an option that either side could opt-out after the fifth year. That happened in January when the players decided to opt-out.

Both sides have met multiple times, including a few weeks ago but nothing has come out of those meetings.

The Bandits are among 11 teams in the League and are still actively selling tickets for their upcoming season.