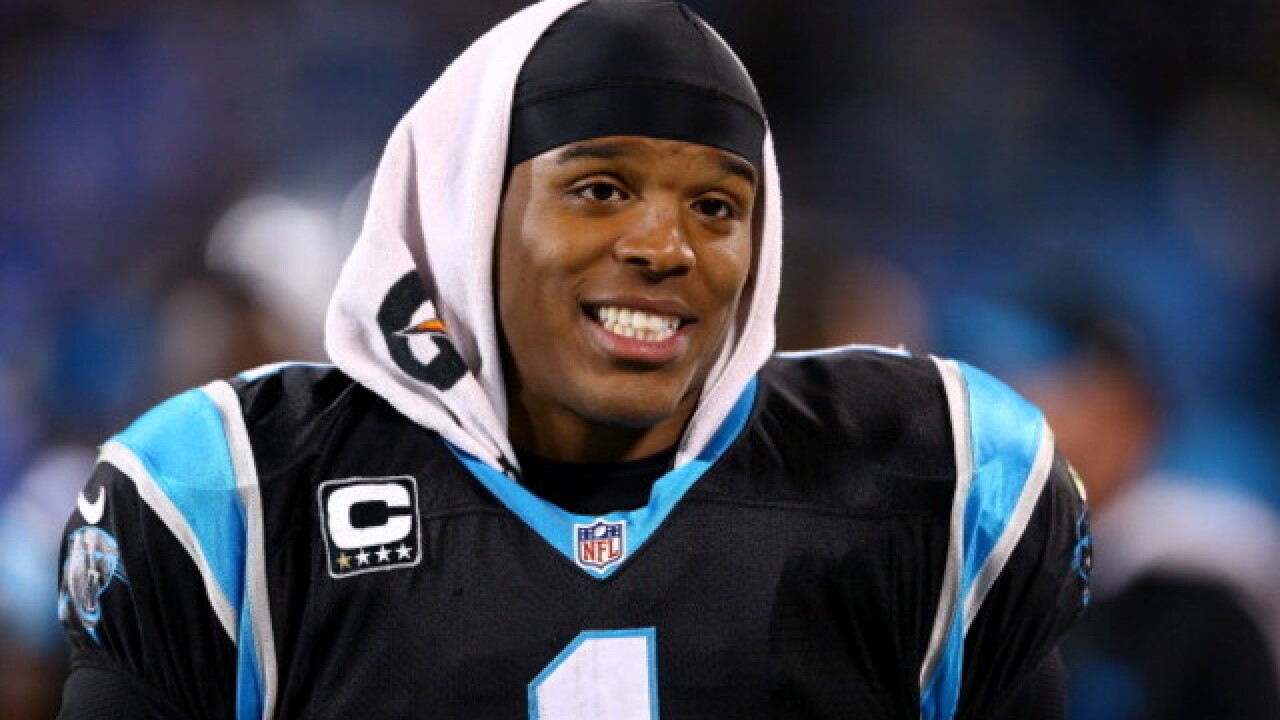 &lt;p&gt;CHARLOTTE, NC - DECEMBER 15: Cam Newton #1 of the Carolina Panthers reacts on the bench during their game against the New York Jets at Bank of America Stadium on December 15, 2013 in Charlotte, North Carolina. (Photo by Streeter Lecka/Getty Images)&lt;/p&gt;

BUFFALO, NY (WKBW) — Here's something that could be of interest to Bills fans.

We now know who could replace Tom Brady in New England.

Former MVP quarterback Cam Newton has reached an agreement for a one-year deal with the Patriots.

That's according to ESPN's Chris Mortensen and Adam Schefter.

The Carolina Panthers released Newton back in March, ending their nine-year relationship with the former number one overall draft pick.

Newton now will step into the mix to try to help replace Tom Brady, who left to join the Tampa Bay Buccaneers in free agency.