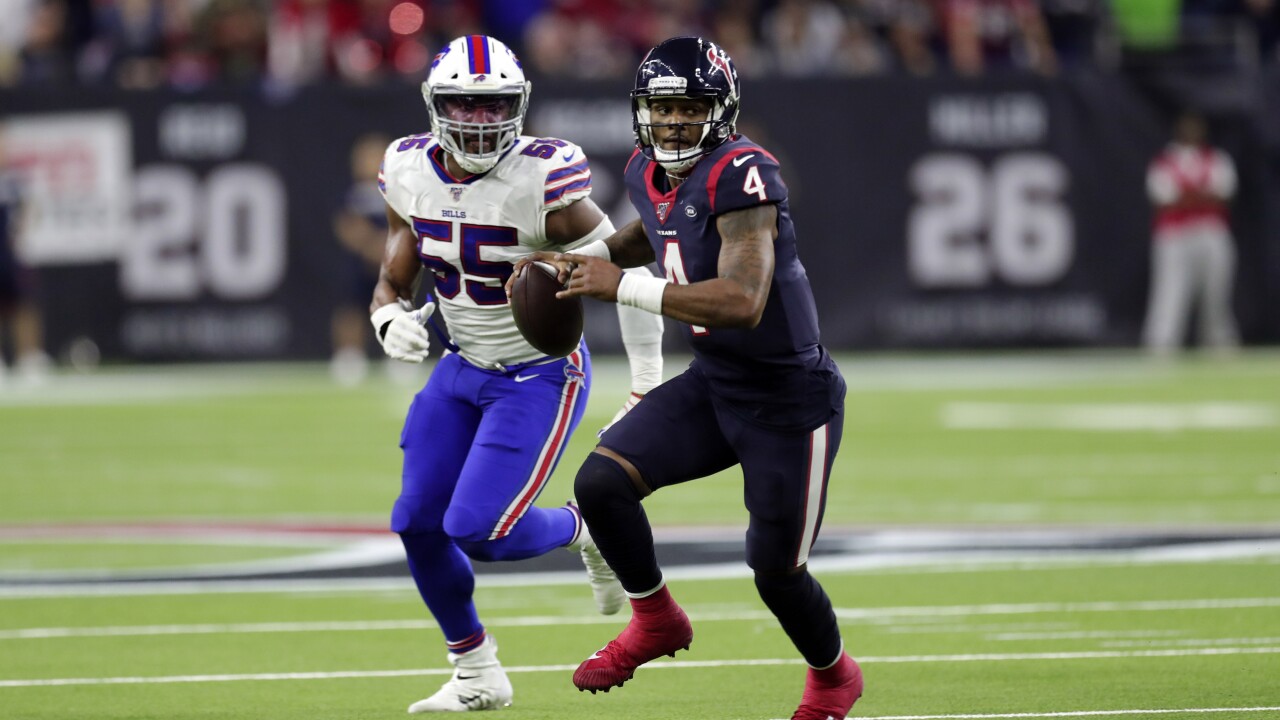 ORCHARD PARK, N.Y. (AP) — The NFL is looking into whether the Buffalo Bills violated league rules on reporting injuries in connection to defensive end Jerry Hughes revealing he played with torn wrist ligaments.

The league on Thursday notified the Buffalo chapter of the Pro Football Writers of America that it is standard policy to review what happened after being made aware of concerns raised earlier this week.

Hughes, who did not miss a game, revealed the severity of the injury in a note posted on his Twitter account Tuesday. He wrote the injury wasn’t going to let “my wrist slow me down as the team was so close to achieving our goal of an AFC East banner and playoff games.”