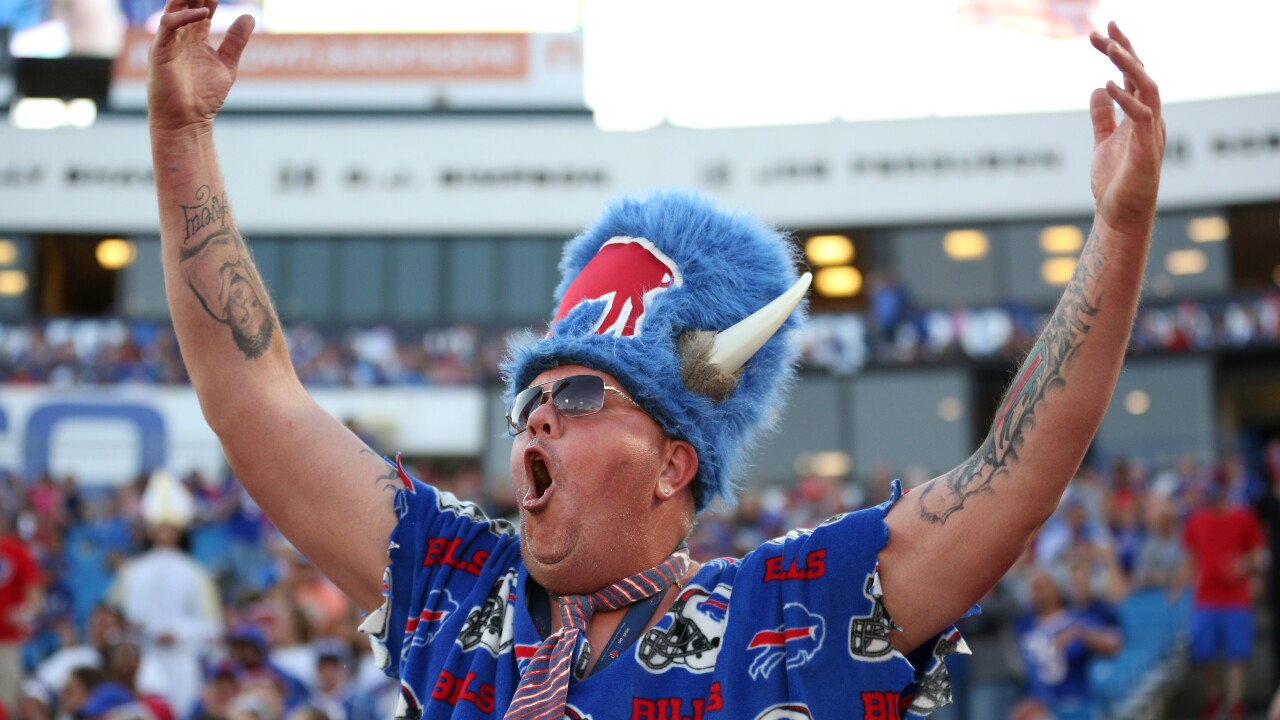 ORCHARD PARK, N.Y. (WKBW) — The final preseason game of 2019 is coming up on Thursday night in Orchard Park.

Bills players who are "on the bubble" will have one last chance to show their skills to head coach Sean McDermott and the coaching staff, before they widdle down the roster to 53 players.

Most Bills starters won't see action on Thursday night, but a former University at Buffalo star is expected to see a lot of playing time.

Live pre-game coverage starts at 6:30 p.m. on 7ABC, featuring Matt Bové, Jenna Callari, Adam Unger and Joe Buscaglia. You can also watch the pre-game show online, on the WKBW app, and on streaming services like Roku and Fire TV.

Kickoff is at 7 p.m. You can watch the game live on 7ABC. The game will not be streamed online.