Bills TE Tyler Kroft: "If we had a game last week, I would've been able to go" 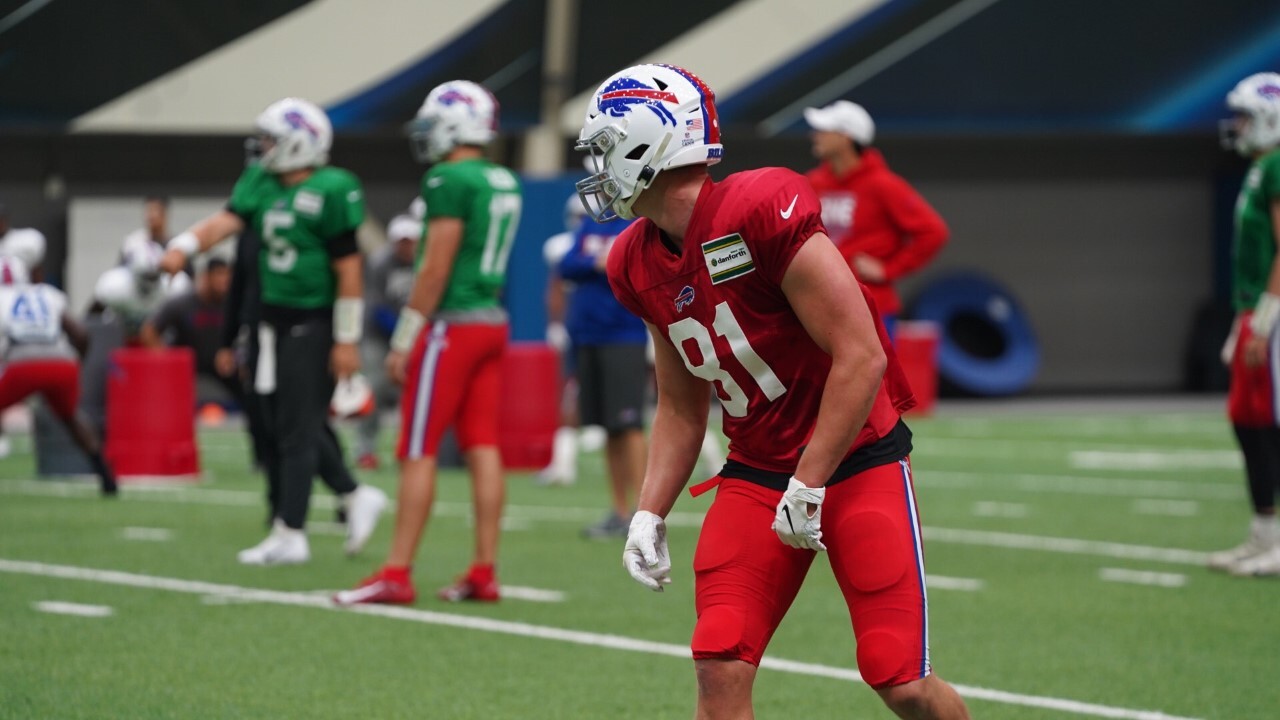 ORCHARD PARK,. N.Y. (WKBW) — There's still one more free agency addition that Josh Allen hasn't connected with. And it's because he hasn't played in a game yet this season.

Tight end Tyler Kroft signed a three-year deal back in March as the Bills overhauled the group of offensive weapons around Allen. But Kroft has been struggling with an ankle injury since the preseason.

"You need to prove it to the coaches, because they see it on tape, if you're good enough to play on Sundays," Kroft said. "It's good being able to get reps again with the guys."

Kroft was originally on track to debut against his former team in week three, but aggravated his injury during the week of practice.

"We had that little injury before Cincinnati, so the bye week definitely helped. If we had a game last week, I would've been able to go," Kroft said. "Having that time obviously gives my body another week to heal."

Even though Kroft's ankle had hampered his participation in practice for several weeks, he was still staying on the same page with Allen.

"I'm always picking his brain," Kroft said. "We're always communicating and making sure we see things the same way so we don't have any mishaps."