Bills Mafia shows up for joint practices in South Carolina 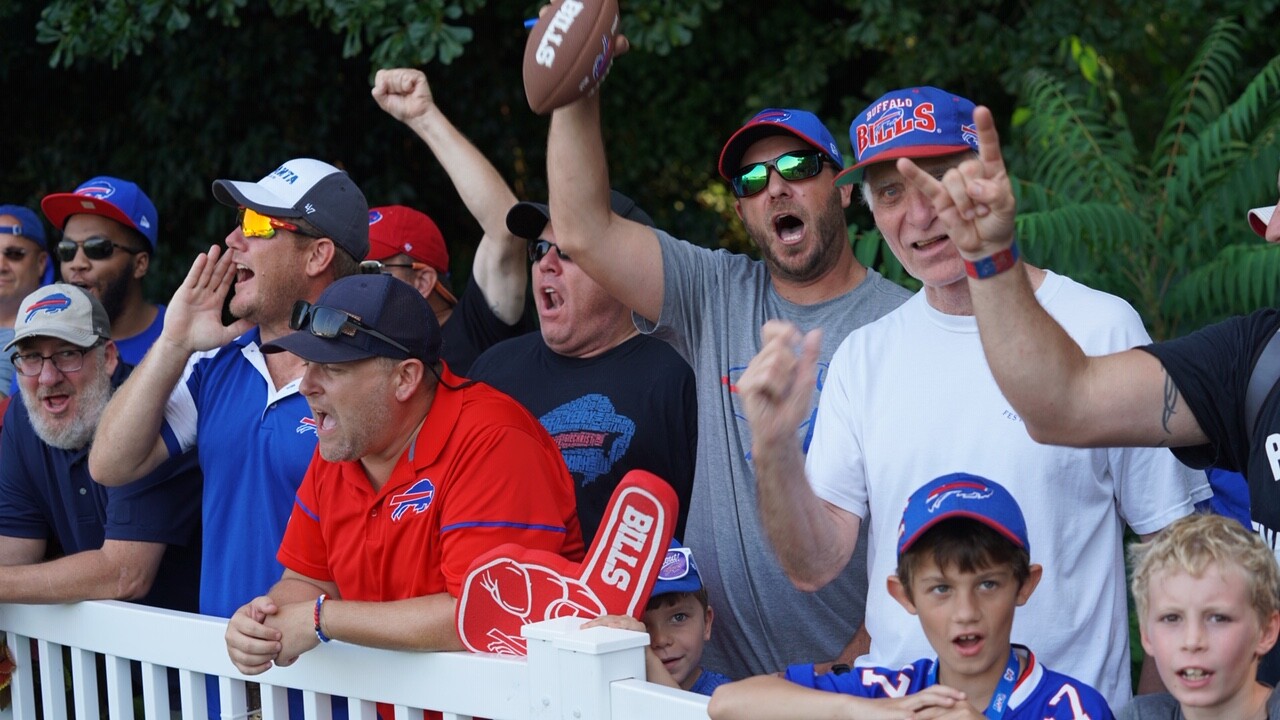 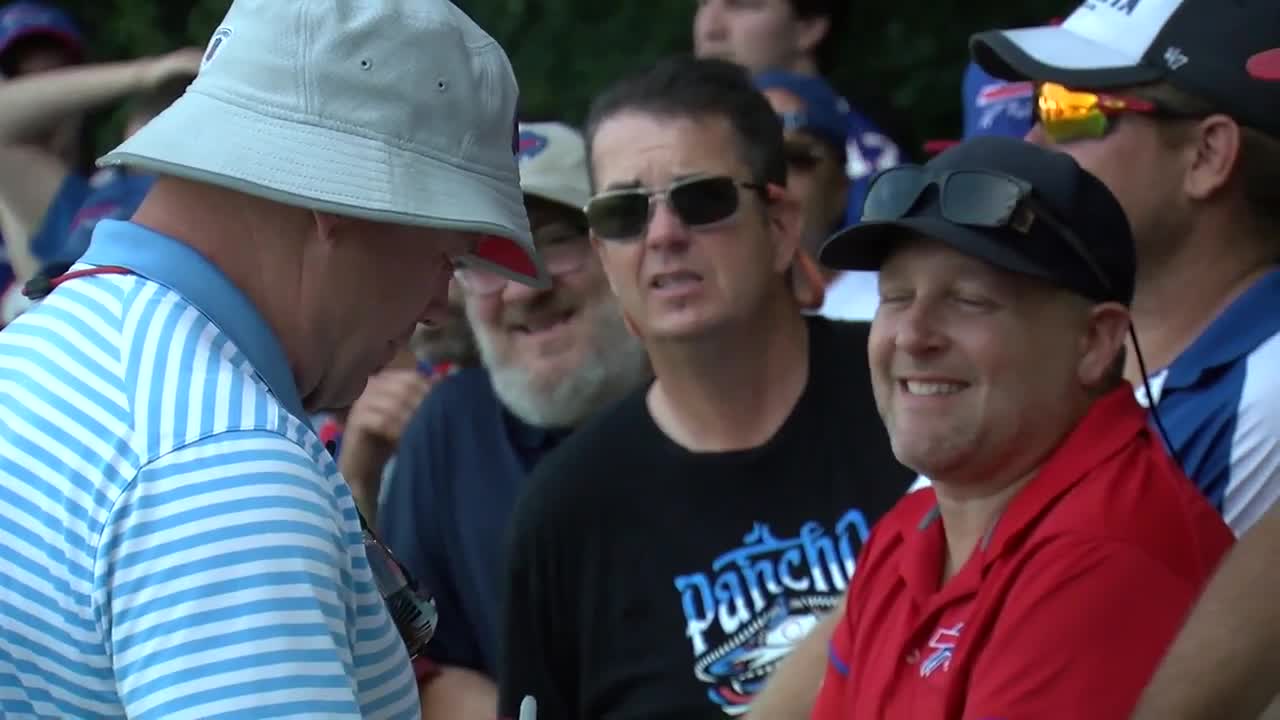 SPARTANBURG, S.C. (WKBW) — On Tuesday morning, Spartanburg, South Carolina felt more like St. John Fisher College. As the Bills rolled into South Carolina for joint practice with the Panthers, so did their fans.

That included transplants like Kari Ferris, originally from West Seneca who lives down in South Carolina.

"It's really fun," Ferris said. "I grew up watching the Bills with my dad and so to bring the kids to celebrate that and to give them a chance to watch it's good."

"We're a slowly building fan base," another fan, originally from East Aurora said. "When I first moved down here it was just a couple Bills bars but every year it gets bigger and bigger and bigger."

There are a lot of Western New York transplants in the Carolinas and on Tuesday that was evident.

"I wasn't surprised," Panthers player Chris Hogan said. "Just playing across the league and with my time in Buffalo, it doesn't matter where you played, they'd always be there loud and proud and it's great to bring some more people to Spartanburg."

"We've got the best fans in the world and we appreciate them coming out here and we love and appreciate the support from Bills Mafia," Bills QB Josh Allen added.

The Bills and Panthers will hold another joint practice on Wednesday morning.