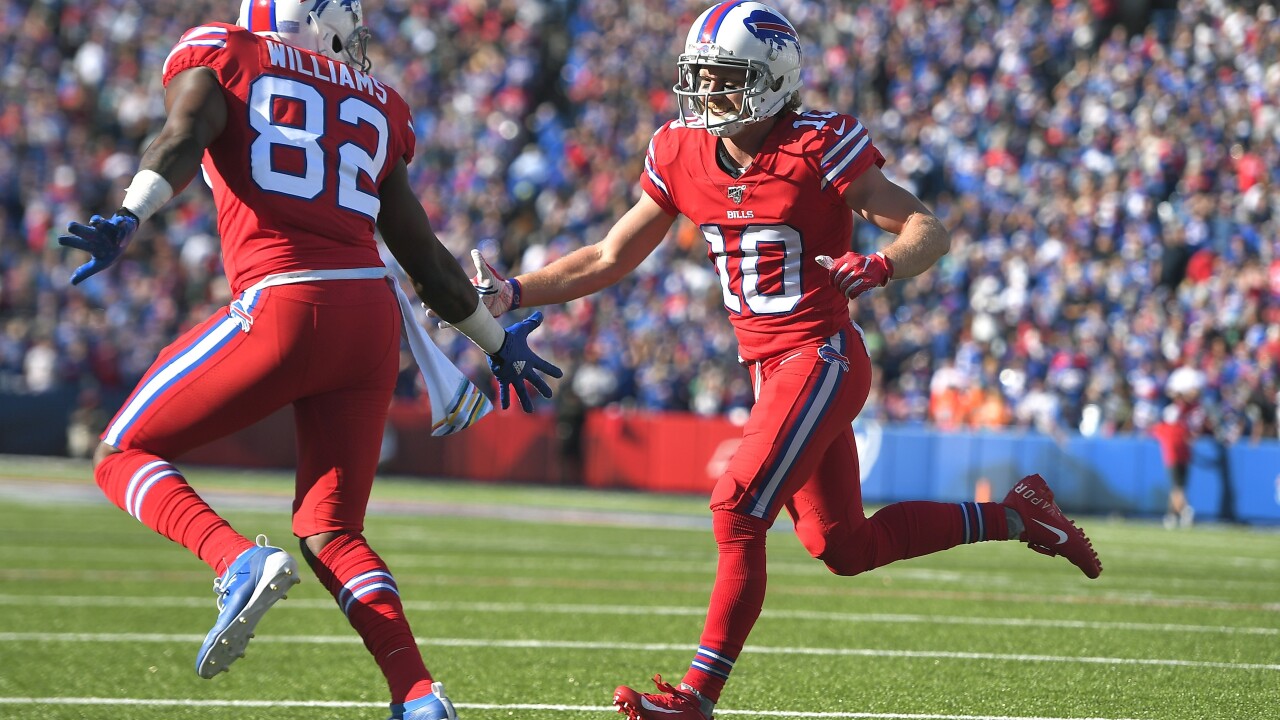 BUFFALO, N.Y. (WKBW) — It was a tale of two halves against the worst team in the league. Nothing was going right for Buffalo the first half.

Offensively, Buffalo stalled three different times and settled for field goals. Josh Allen completed less than half of his passes before the break. Defensively, one of the best units in the league surrendered two touchdowns to the Dolphins.

Whatever happened in the locker room, it worked. A Tre'Davious white interception sparked the Bills on both sides of the Ball. A John Brown touchdown catch gave the Bills the lead. Then, Cole Beasley's first touchdown of the year extended that lead.

The Bills move to 5-1 on the year with the 31-21 win. They're at home again next Sunday for a home game against the Philadelphia Eagles.