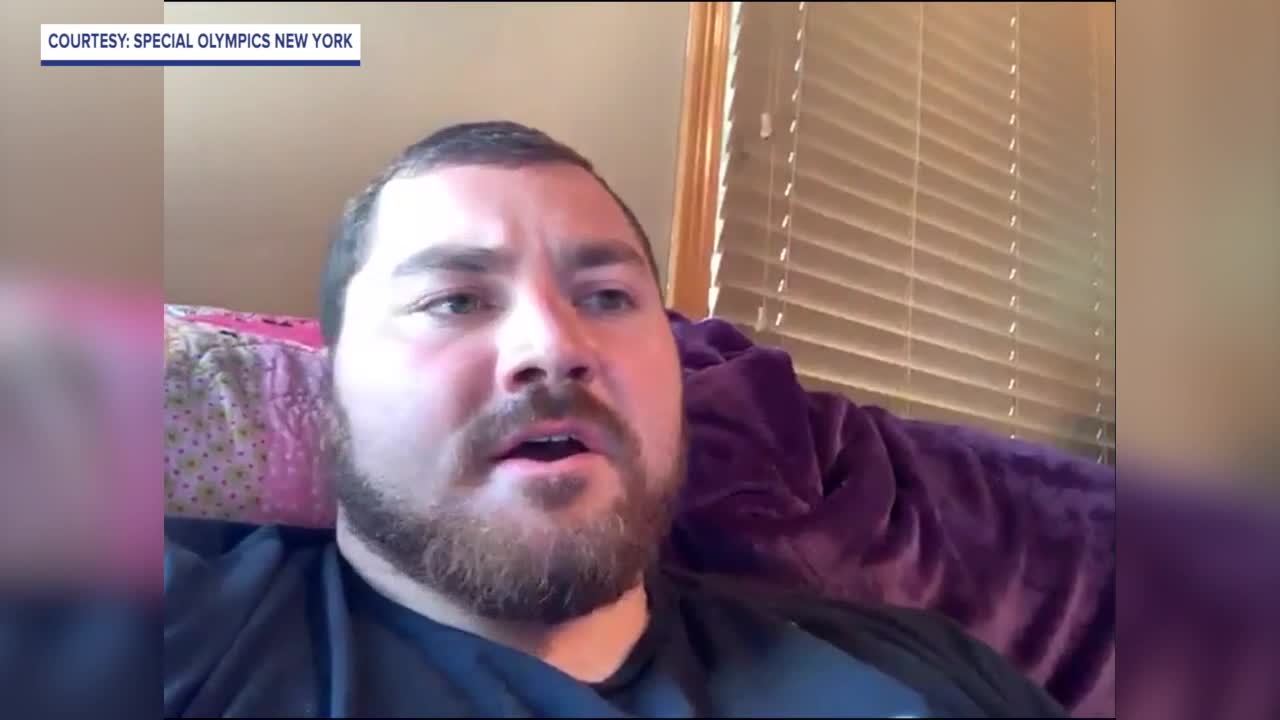 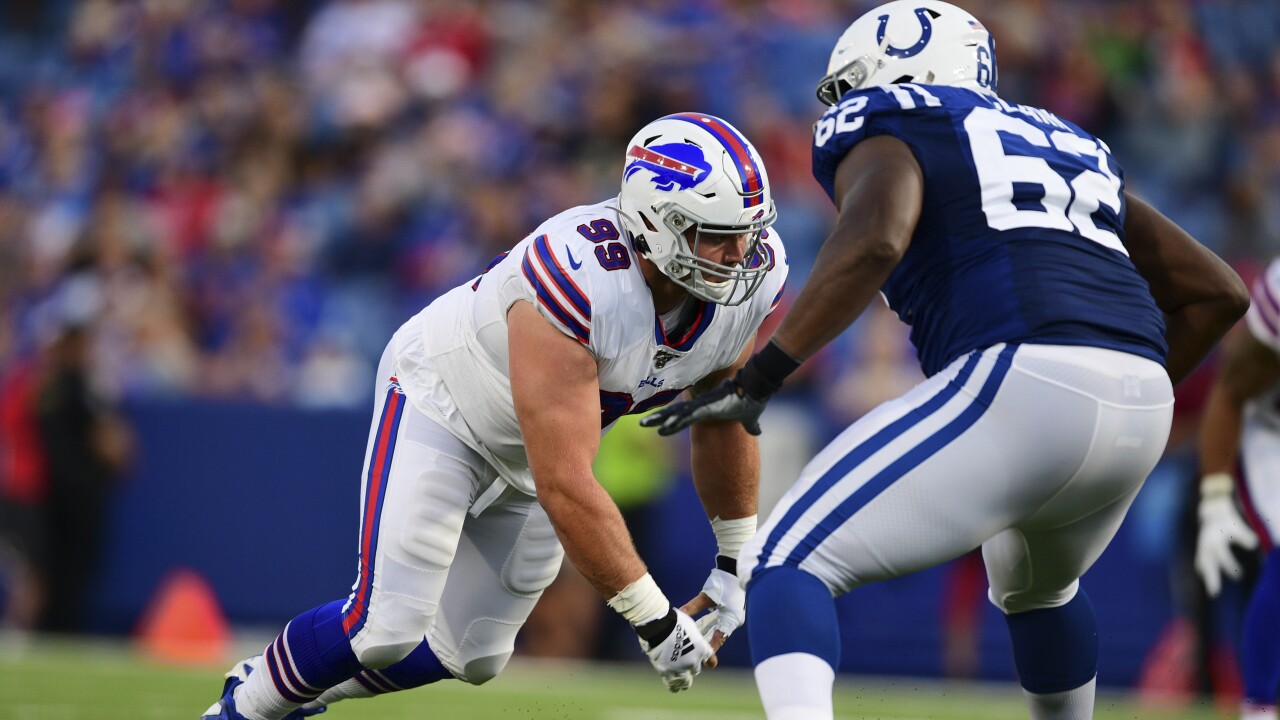 BUFFALO, N.Y. (WKBW) — Harrison Phillips has spent his time in the off-season and in quarantine in his home state of Nebraska. But he's still been able to find ways to connect with the athletes and staff at Special Olympics New York. He answered some of their questions in a webinar on Friday.

Phillips has embodied that as he recovers from his season-ending ACL tear he suffered back in September. Special Olympics New York is also embodying that perseverance by adapting to the times and holding remote games for their athletes.

"We're missing the things that we love, and our athletes love Special Olympics," President & CEO Stacey Hengsterman said. "They love the competition, they love the teamwork."

Special Olympics New York has put together 12 events for their remote games. The season runs from Monday until the end of June.