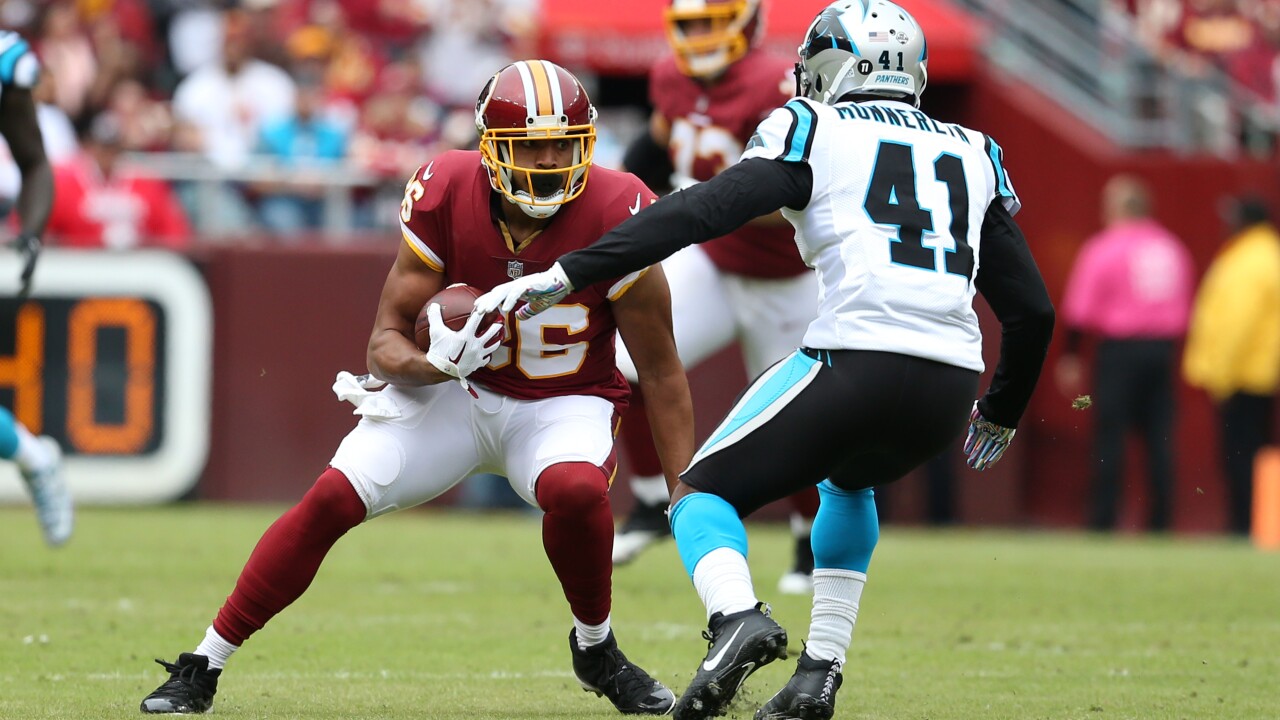 In turn, the Bills added cornerback Captain Munnerlyn and defensive lineman Roderick Young. Munnerlyn had 38 tackles and an interception with Carolina in 2018. Young spent rookie mini-camp with the Jacksonville Jaguars.

The Bills' next preseason game is on Friday against the Carolina Panthers.