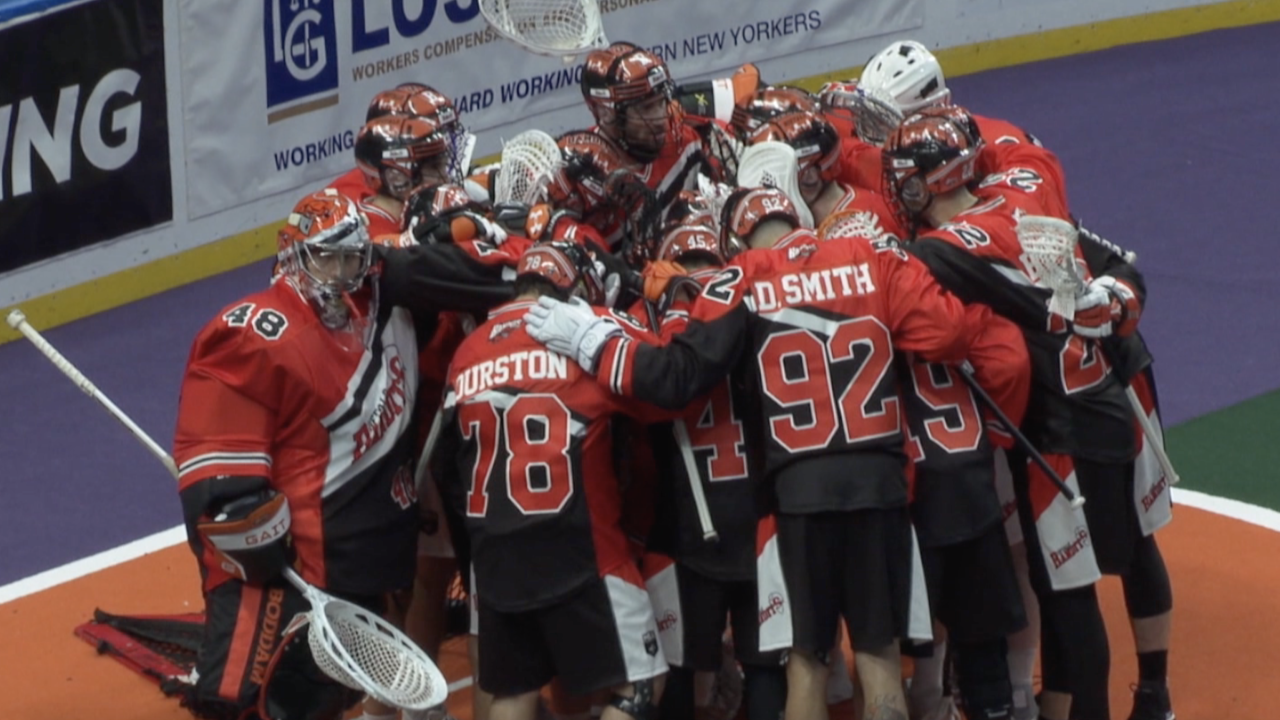 BUFFALO, N.Y. (WKBW) — One of the most productive Bandits in franchise history is staying in Western New York. The Bandits announced a three-year extension for forward Dhane Smith today.

Smith led the entire NLL with 70 assists last season. His 32 goals were good for second on the Bandits. In his six-year career in Buffalo, Smith is top five in franchise history in goals, assists, and points.

Smith and the Bandits open their season on December 7th at home against the San Diego Seals.