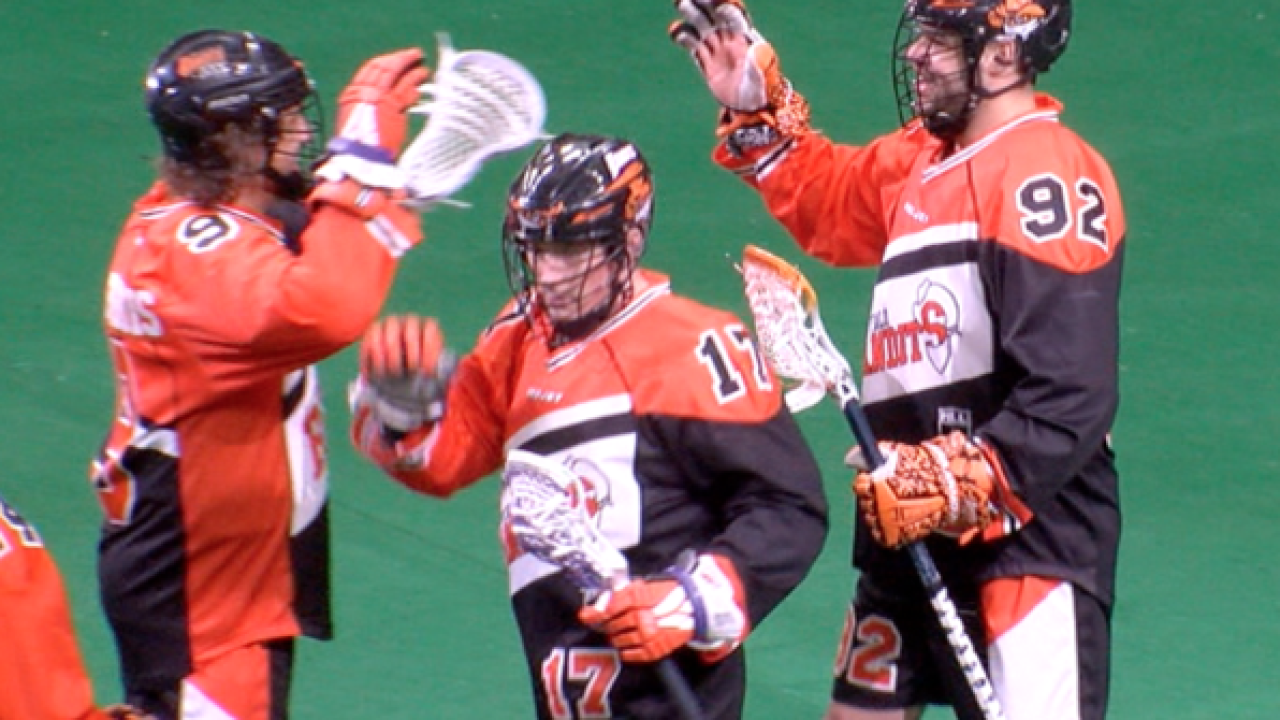 A number of transactions were made today by the Buffalo Bandits that have to do with the NLL Expansion Draft.

“We’re excited to be able to keep the core of our roster together, but it is always tough to lose individuals that have given a lot to our organization,” General Manager Steve Dietrich said in a press release. “I’d like to thank all four players for their hard work and I wish them the very best with their new teams.”

The team has also acquired defenseman Bryce Sweeting from the San Diego Seals in exchange for defenseman Ethan Schott and a second-round pick (No. 17 overall) in the 2018 NLL Draft.