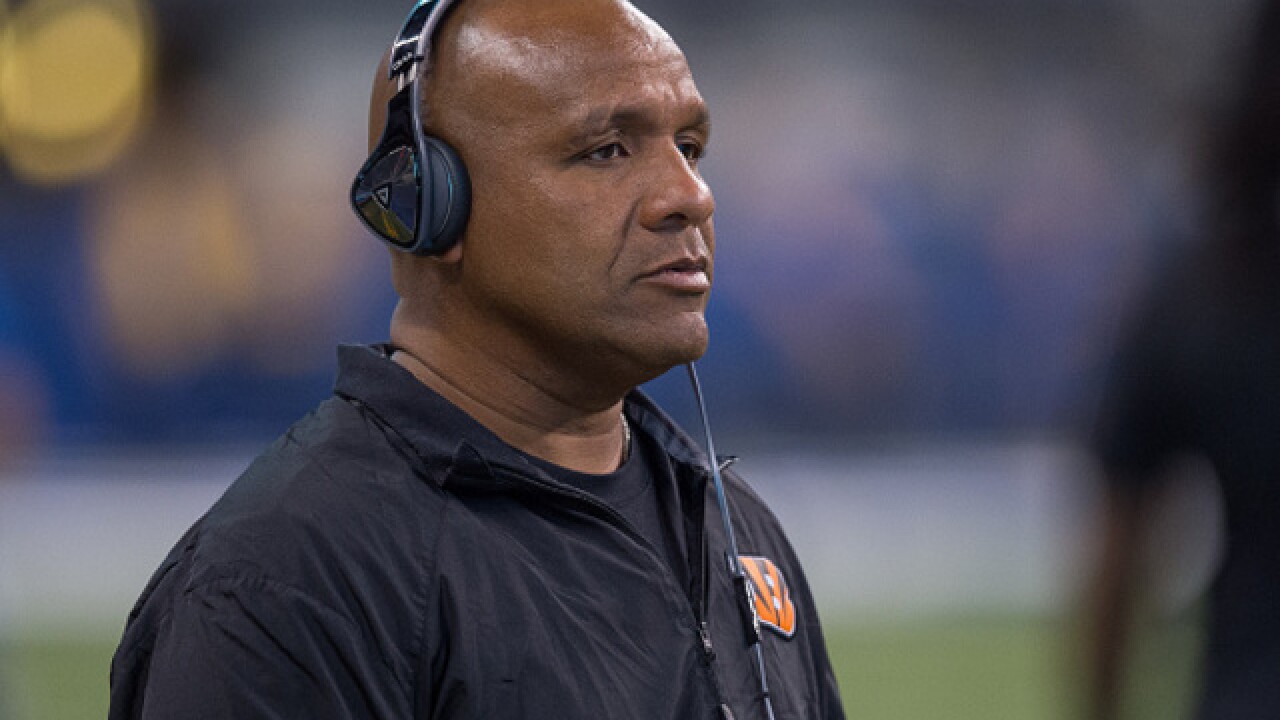 In 2016, Jackson told fans he would jump in the lake if the Browns went 1-15 again. After a winless 2017 season, Jackson boldly declared he would keep his promise.

“I made a statement and I have to back it up.”

Hue Jackson confirms he will make good on his promise to jump in Lake Erie.

When asked during Wednesday's press conference at the NFL Scouting Combine if he still plans on jumping in Lake Erie, Jackson agreed he would hold up his end of the deal.

"I'm going in, when, everyone wants to know when. I'm going to plan that here pretty soon, we've had so much going on. I'm definitely jumping in the lake that's not going to change. It will be tied to our Hue Jackson foundation, and hopefully, I can get the organization to jump in with me. It will be a cleansing of the Cleveland Browns, that's what it will be," Jackson said.

Hue Jackson says he still plans to jump into the lake.

‘It’s going to be a cleansing of the Cleveland Browns.’

Meanwhile, Browns fans are waiting for Joe Thomas to decide his future on the field. It's safe to say the Browns are also anxious to hear his decision.

"I think Joe is going to make a decision fairly soon here, but it's on his time," Jackson said. "He's done everything we've asked of him, so it's only right we give him the opportunity to make the decision that's best for him. For us as an organization, we'll be prepared in whatever decision he makes."