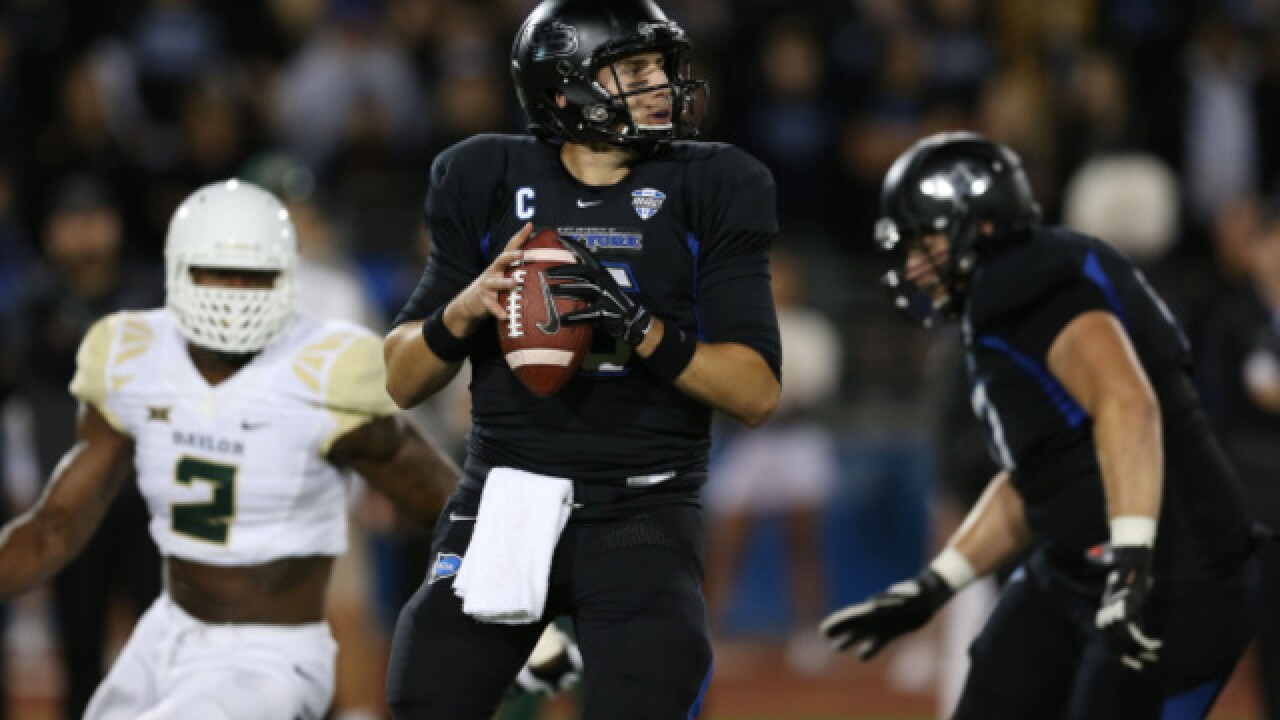 The Buffalo Bills have extended an invite to Licata to participate in the team's rookie minicamp on a tryout basis, a league source confirmed to 7 ABC. The three-day minicamp takes place this coming weekend, from Friday, May 6 through Sunday, May 8.

Over the past four seasons, Licata threw for 76 touchdowns at UB.