The Bills' Ryan brothers, a tandem bike, and Delaware Park 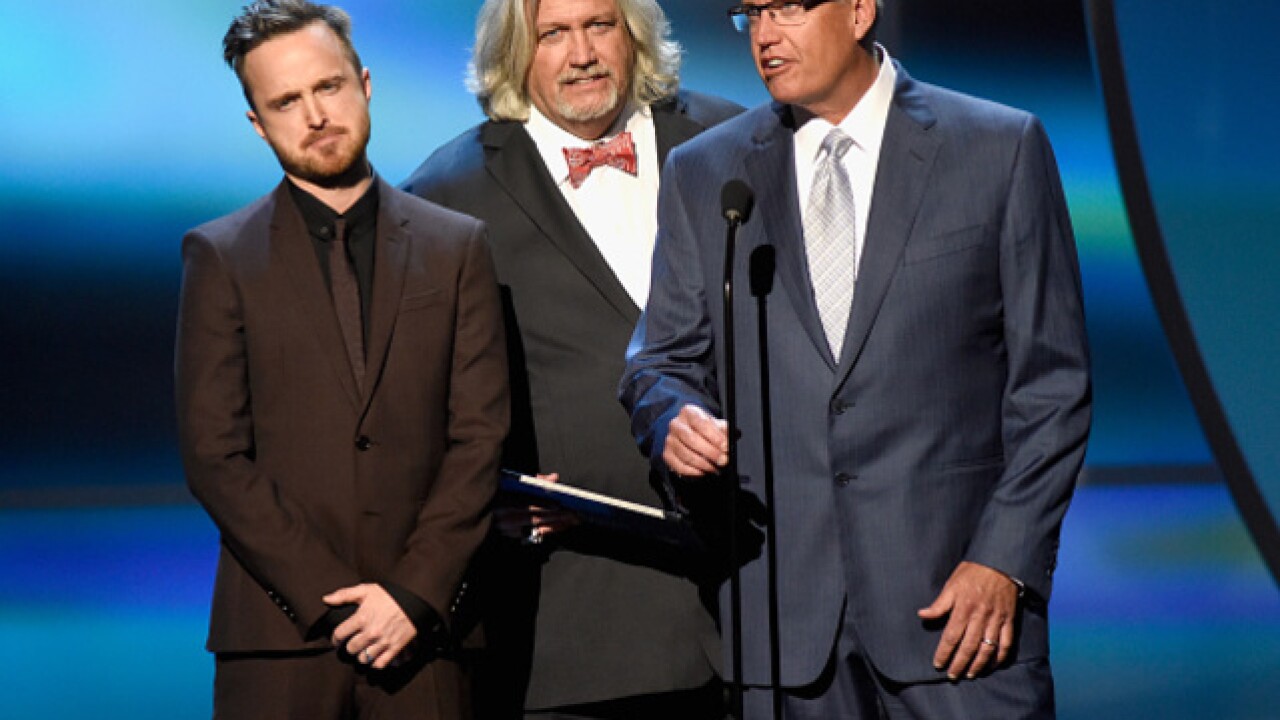 Buffalo Bills head coach Rex Ryan and his brother, Rob Ryan, are close. They each say their the other one's best friend, and they are close to inseparable.

Since Rob became the assistant head coach/defense, they've been able to spend even more time together. A lot more, and now they're staying active.

This is courtesy of Jonah Bronstein:

Some pictures are worth 1,000 words, and then there's this one.