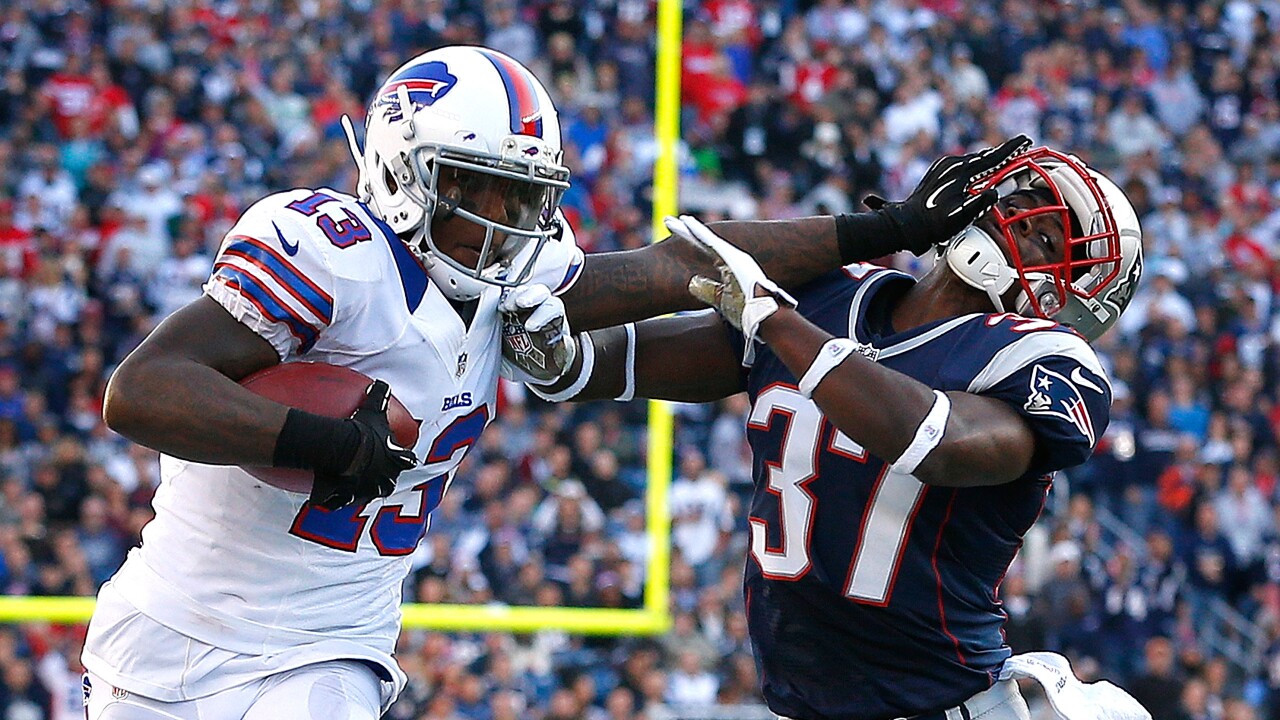 BUFFALO, N.Y. (WKBW) — The Buffalo Bills announced a few fan favorites will take to the stage at the 2019 NFL Draft to announce second and third round draft picks.

The Bills say Stevie Johnson and Eric Wood will join former players from each of the NFL's other 31 teams announcing draft picks live in Nashville, Tennessee.

The NFL will honor first-round picks who made a significant impact on team and NFL history during the second round and in the third round the NFL will feature "draft gems," players who had a successful career but were drafted in the later rounds.

The NFL Draft will begin at 8 p.m. April 25th and conclude on Saturday April 27th.