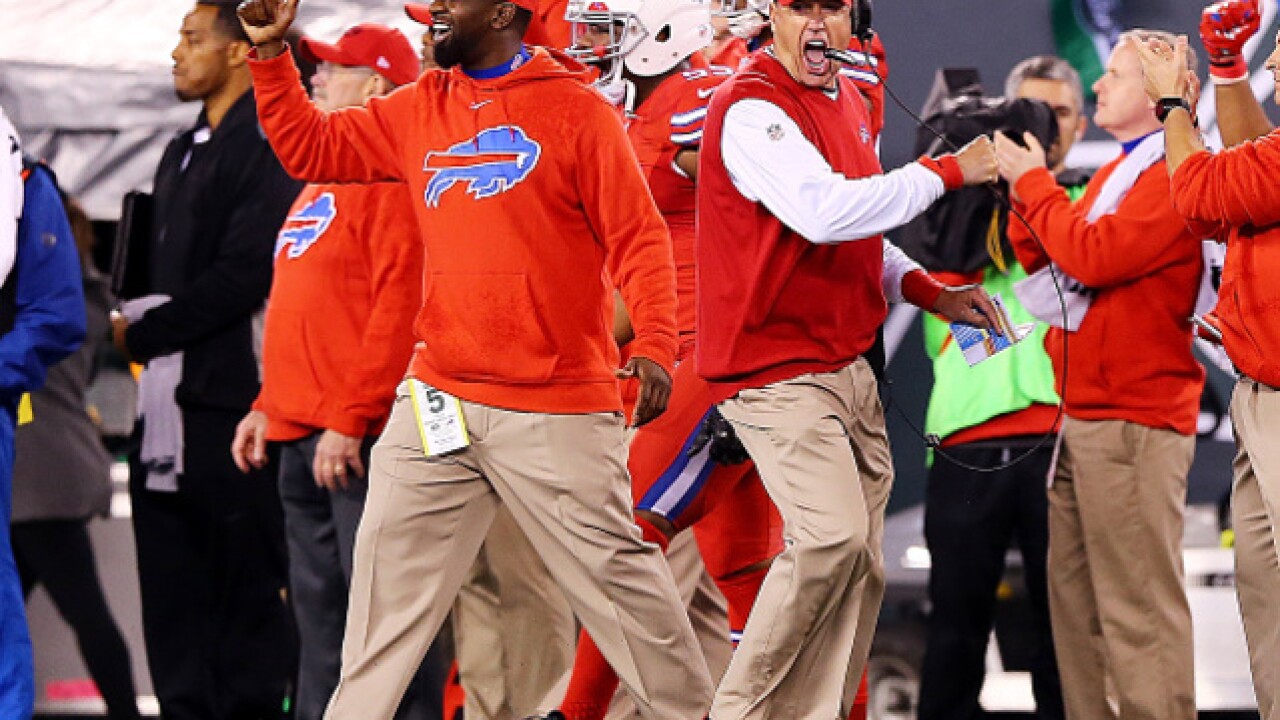 It was just an average, normal day at One Bills Drive as the team came back to facilities for the first time this offseason. It was calm right up until the final questions of Rex Ryan's press conference.

Here it is, in all it's Rexian Trump glory #Bills pic.twitter.com/5yosavdJYm

That's right, Rex Ryan, the head coach of the Buffalo Bills, will be introducing Donald Trump at his Monday night rally at the First Niagara Center. Ryan referenced Chris Christie as his "lap banded brother," before the press conference came to its conclusion.