Rex Ryan says the Bills have won the offseason, even over other teams around the league 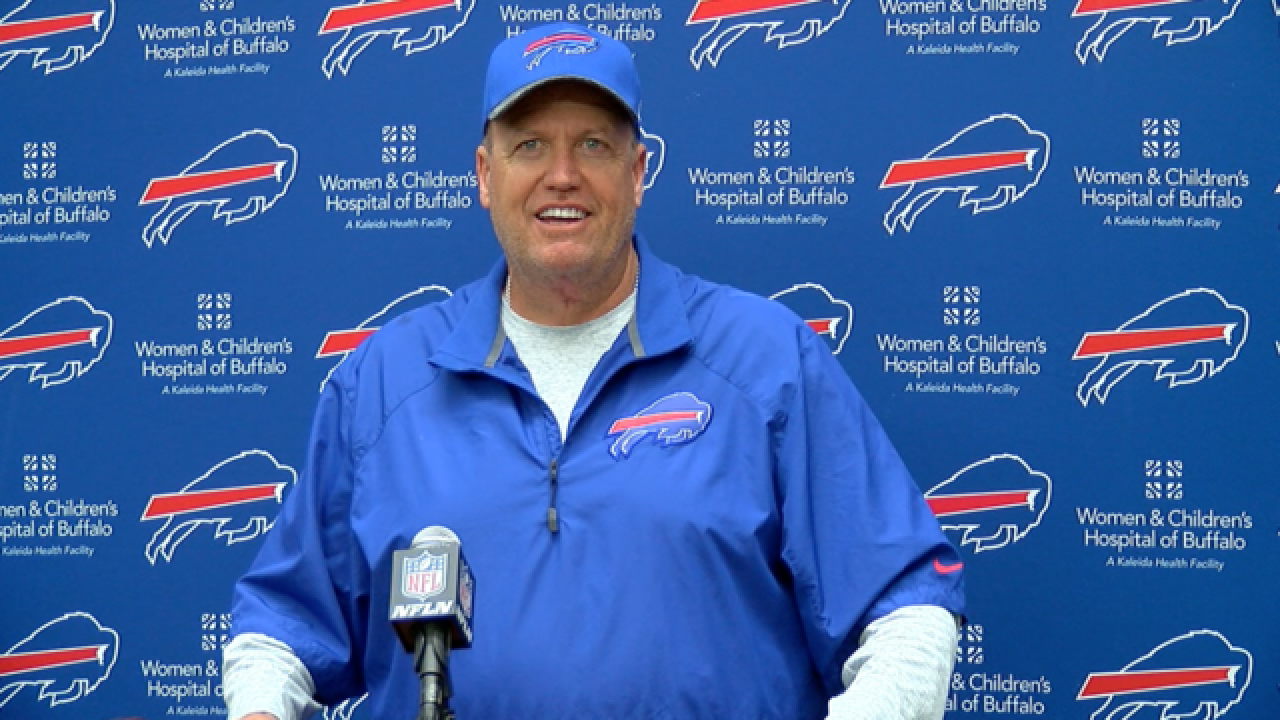 It's a pretty popular cliché amongst football coaches everywhere. They'll tell their players to 'win the offseason,' meaning, to work hard and build a base once they really start to prepare for the regular season.

In typical Rex Ryan fashion, he took it a step further as the Buffalo Bills wrapped up their three-day minicamp on Thursday.

"We’ve won the offseason," Ryan declared. "I would challenge any team."

When asked to clarify if that meant he believed his Bills team won the offseason, even over other teams, Ryan didn't back off the assertion.

"Yeah, I do. And that’s one that I shouldn’t say because they’re going to kill me anyway, but, we’re on vacation, nobody’s going to read it anyway," the Bills head coach said. "But, I do. I don’t know about these other teams, I’m sure they’ve had some great camps, too, but I’ve been really impressed with this group."

Ryan believes the 2016 Bills to be way ahead of where they were this time last year, and that he's seen a different sort of attitude around the building. He even said this year's time is a "zillion miles" ahead of the 2015 group.

The head coach now wants his team to "win July," which essentially means to both stay in shape, and to stay out of trouble ahead of the start of training camp on July 30 at St. John Fisher College.