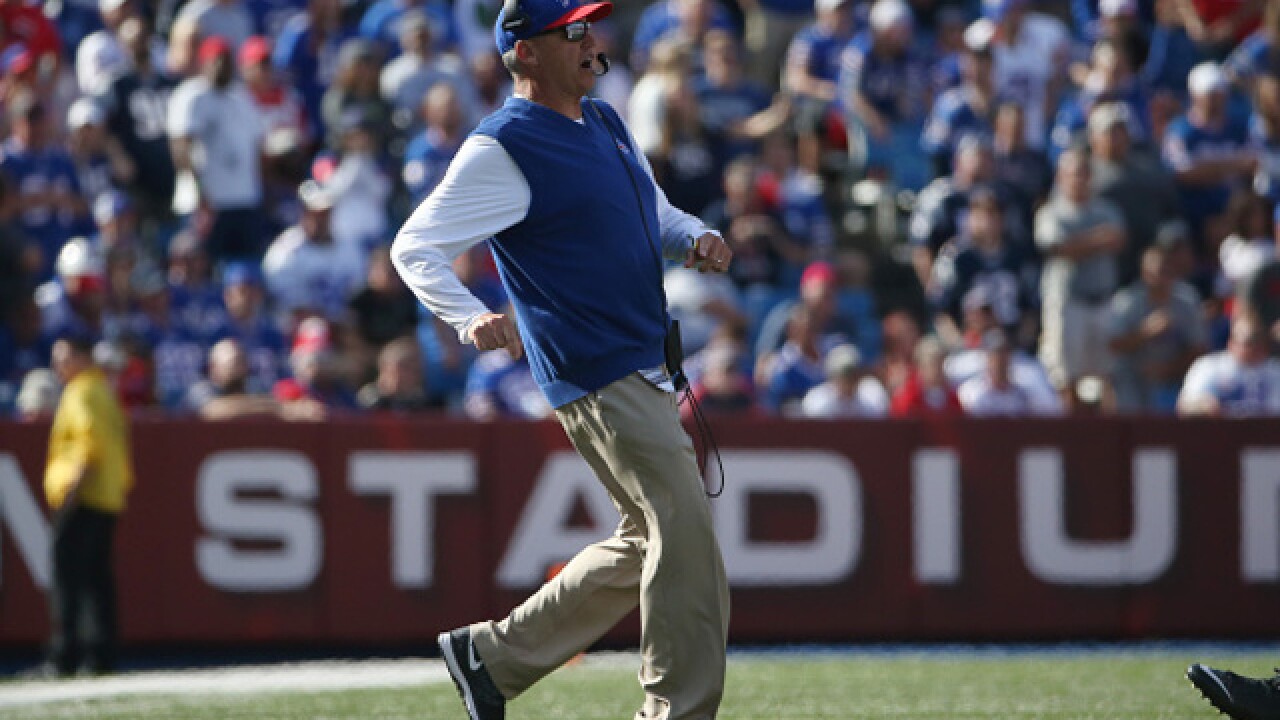 Tom Szczerbowski
<p>ORCHARD PARK, NY - SEPTEMBER 20: Head coach Rex Ryan of the Buffalo Bills jogs off the field backwards before the start of the play during NFL game action against the New England Patriots at Ralph Wilson Stadium on September 20, 2015 in Orchard Park, New York. (Photo by Tom Szczerbowski/Getty Images)</p> 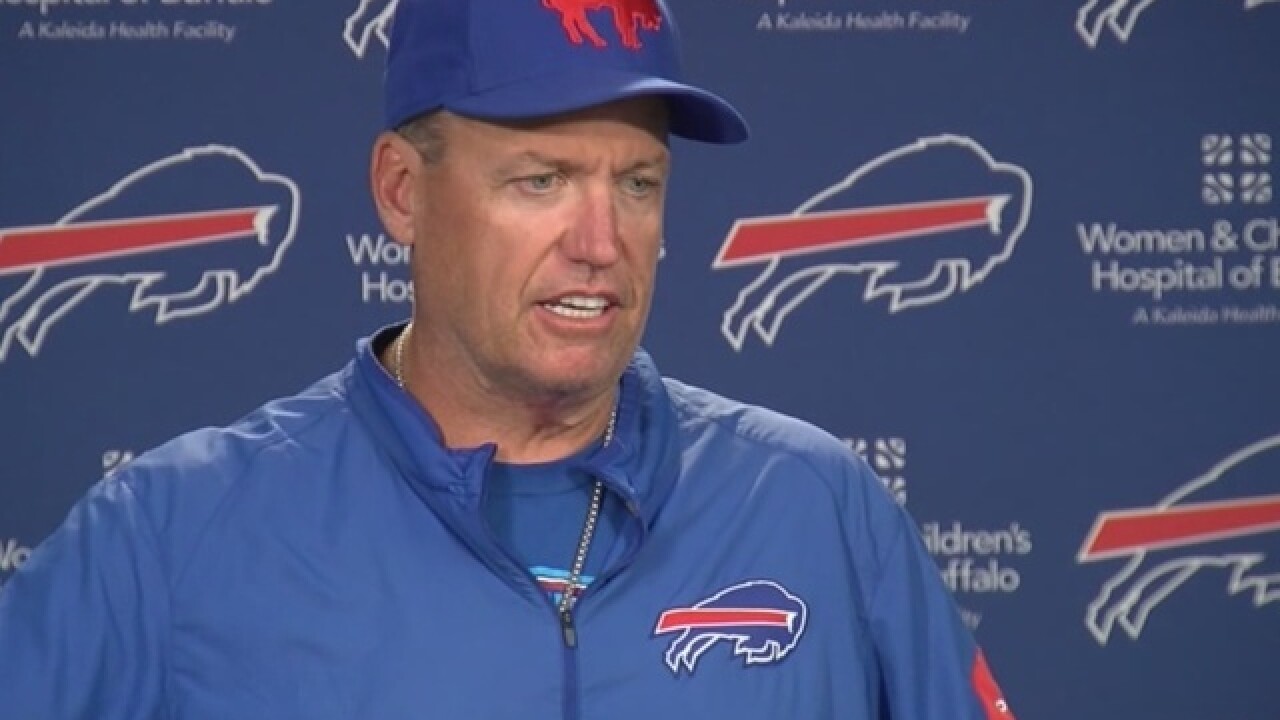 That familiar Monday feeling is back for Bills fans: The Monday after a loss to the Patriots.

Maybe it's because Bills head coach Rex Ryan and his players built Sunday's game up only to let fans crashing down to the tune of a 40-32 defeat.

Tom Brady’s precision with the ball and mastery of the Bills’ defense is the major reason for Buffalo's first loss of 2015. But the overemotional play and hot-headed trash talk from Bills players, which drew a handful of personal fouls, also contributed to the embarrassing nature of the day. Rex says his team has to learn to control their aggression, but he's not muzzling his players.

“That (the players talking) had nothing to do with why we lost the game and that is the way it is,” said Ryan. “They out-played us, they out-coached us, they out did whatever. But you know there are different ways of chatting and all that type of stuff too. Let's face it New England isn't exactly the Boy Scouts of America, all right. You can say what you want. The tape doesn't lie either.”

Eleven penalties for the Patriots, 14 for the Bills. Buffalo also got flagged five times for personal fouls. There's no denying Buffalo played with too much edge and not enough composure. It ended up costing them.

“There's a difference between coming out ready to go, fired up ready to play and coming out and being totally without poise, without focus, and a lot of stupid, idiotic stuff. That plays right in their hands,” said Bills defensive tackle Kyle Williams. “If you have no poise, no focus you get caught up in all the BS, that's what they do. We did that especially in the first half.”

As for safety Aaron Williams - Rex says his injured neck is stiff and sore. Rex says it’s “probably a stretch” for Williams to play Sunday in Miami.

Williams was at One Bills Drive on Monday.