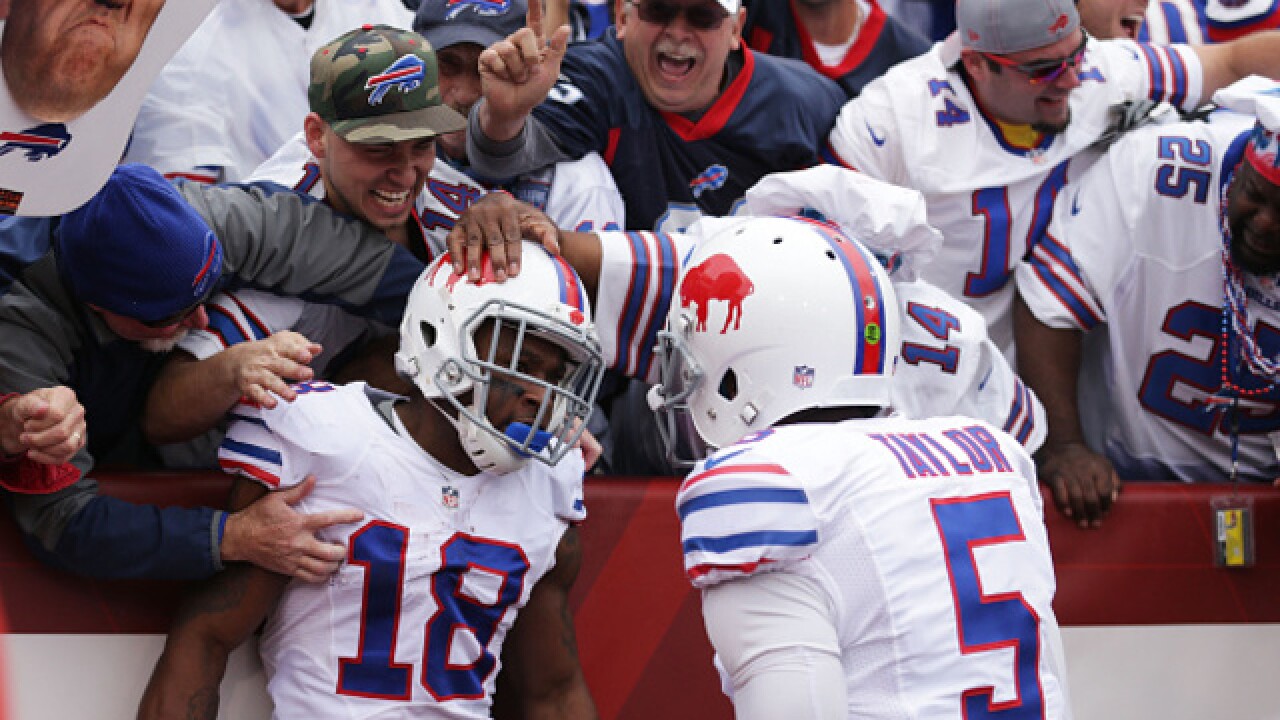 According to multiple reports, Harvin has decided to call it a career and retire from the National Football League, rather than trying to play another year in 2016. A few weeks back, Harvin seemed intent on playing again and let multiple outlets know of his plans to play, but then changed his mind last week, and has now finalized his retirement.

ProFootballTalk.com was the first to report the news of Harvin's retirement.

Harvin, an unrestricted free agent, appeared in five games for the Bills and caught 19 receptions for 218 yards and one touchdown. He ends his seven-year career having never had a 1,000-yard receiving season.