Case against Buffalo Bills WR Zay Jones will not continue 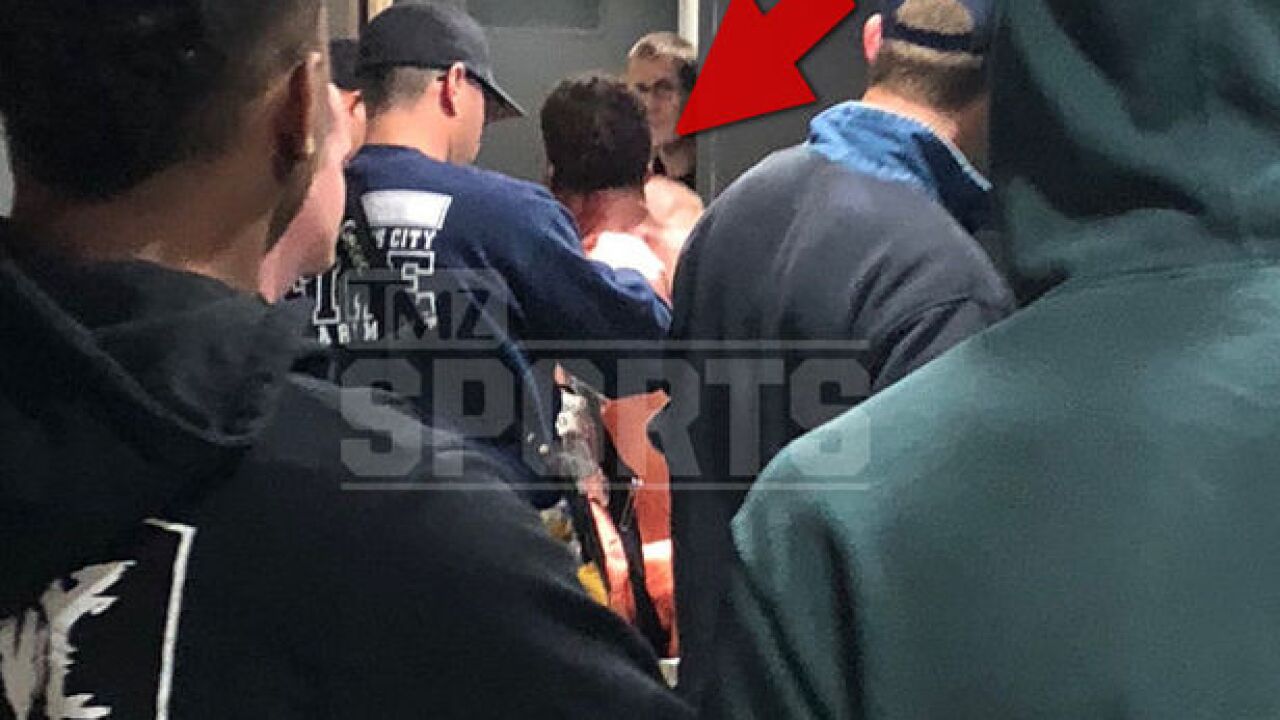 Following a bizarre incident caught on tape and put out for the world to see, Buffalo Bills wide receiver Zay Jones has received some good news.

After having been arrested late on Monday night and charged with felony vandalism, a public information officer with the Los Angeles County District Attorney’s Office confirmed to 7 Eyewitness News that the case against Jones will not continue due to insufficient evidence.

The initial charge followed an incident reportedly captured by a published TMZ video in which Jones was nude, and in a loud confrontation with his brother Cayleb Jones. The video showed Zay Jones darting past his brother down a hallway, a loud scream of a woman, and then a thud can be heard in the background. The next part of the video showed blood on the walls and the floor.

His father, Robert Jones, tweeted on Wednesday that the wide receiver was alright and with his family.