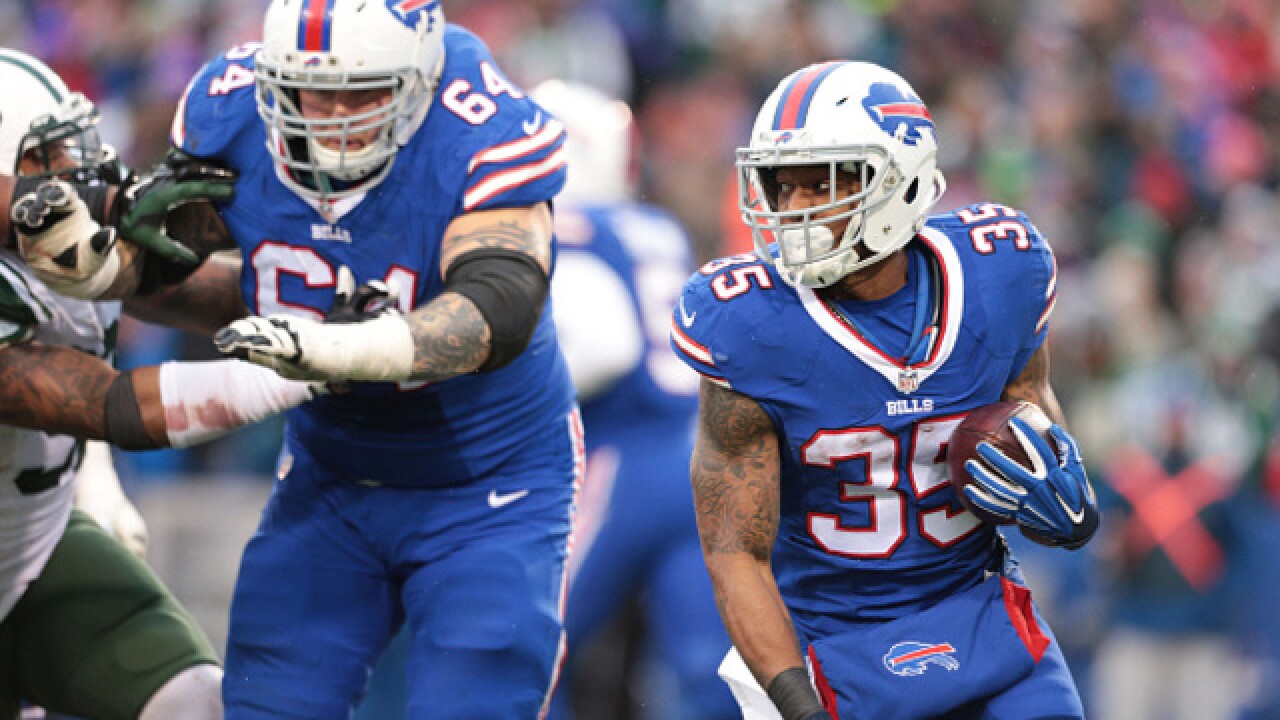 UPDATE: The Bills have placed Incognito on the reserve/retire list, making it official

ORIGINAL STORY: Bills guard Richie Incognito may have played his last game in the NFL.

A report from Sports Illustrated's Peter King on Tuesday stated that Incognito was considering retirement. Just minutes later, Incognito tweeted to the NFL Players Association and the Asst. Executive Director of External Affairs at the NFLPA "I'm done"

Incognito also retweeted a tweet from Buffalo News writer Vic Carucci, which quoted Incognito: "I'm done. That's it. It's been a long career. Went to the doctor. My liver and kidneys are shutting down. The stress is killing me. It's just about doing what's right. I just want to be in the Hall of Fame."

If he indeed decides to retire, without Incognito... the #Bills current OL:

This is a breaking news story. We will update with more information as it becomes available.