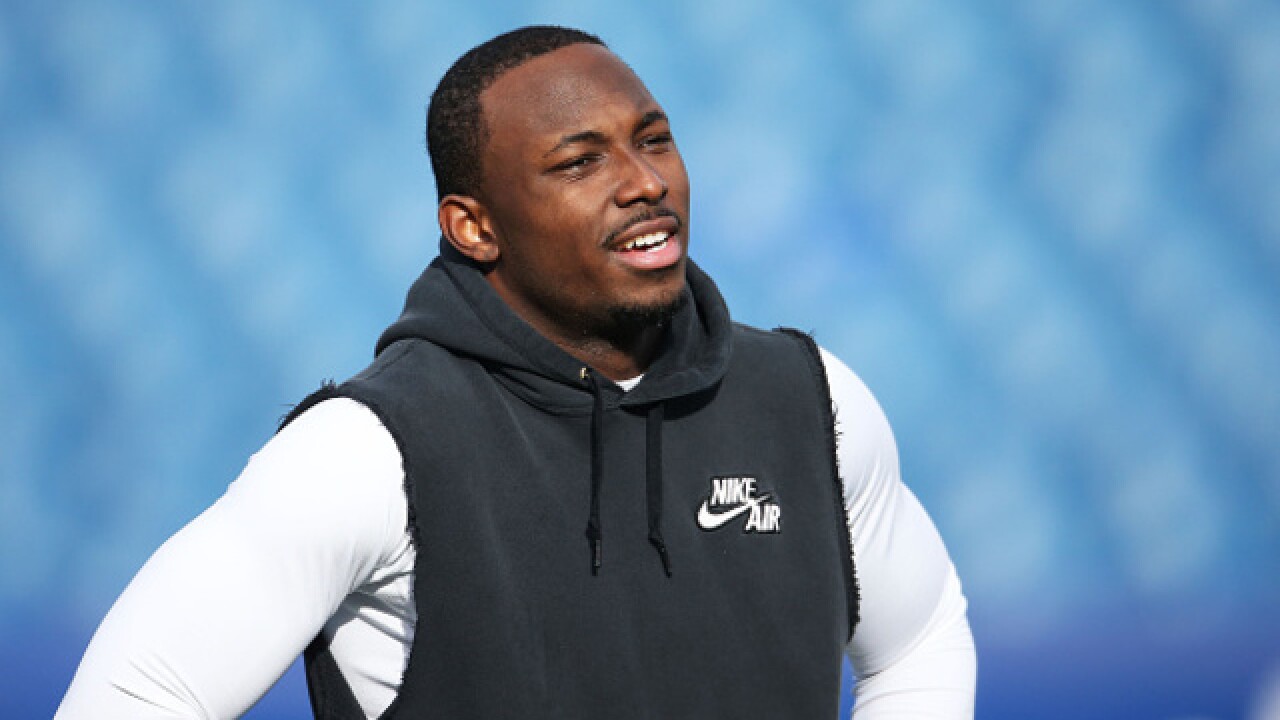 The LeSean McCoy case has taken yet another turn, and the running back could still face charges for his alleged role in a night club brawl in Philadelphia with two off-duty police officers.

According to CBS 3 in Philadelphia, the Attorney General's office will be reviewing District Attorney Seth Williams' decision to not file charges against the Bills running back.

The DA's office did not bring charges against McCoy or other because of insufficient evidence.

The AG's office is reviewing the case following a letter from the Fraternal Order of Police President, John McNesby, who urged officials to bring charges back in February.

Williams' ruling could get overturned by a judge if the AG's office investigation finds overwhelming evidence to bring charges forward against McCoy or any others involved in the incident.