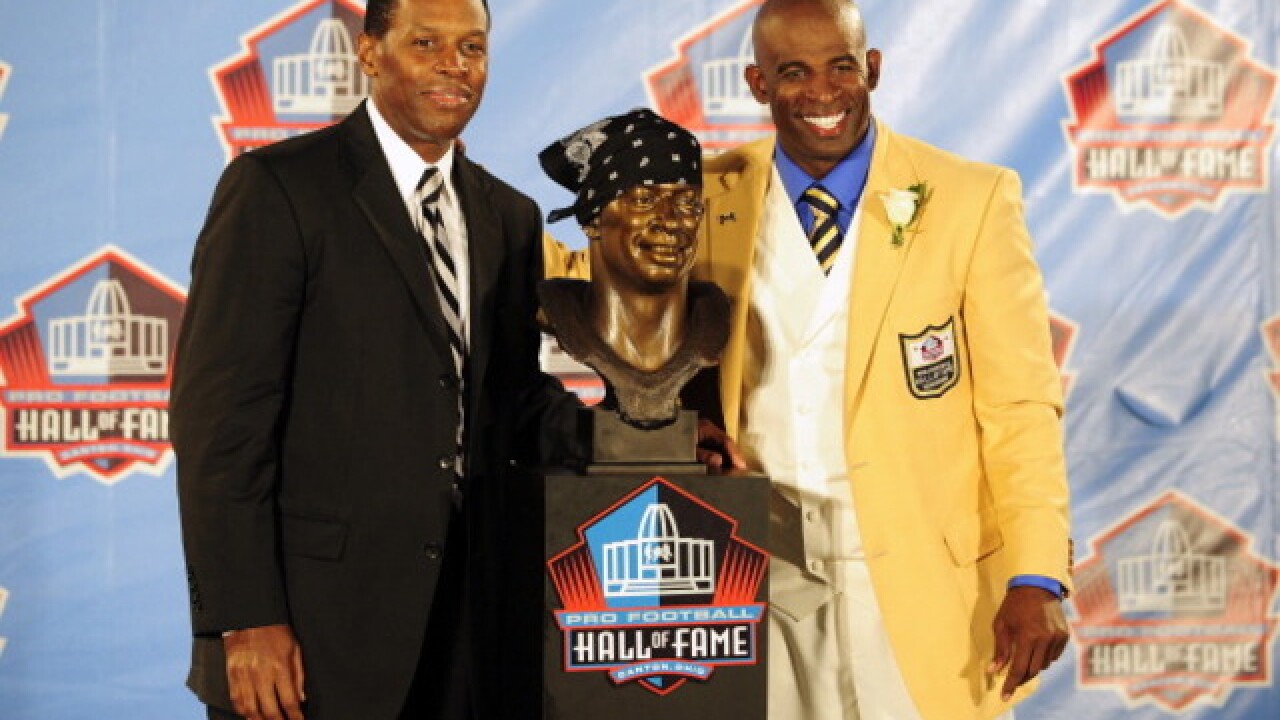 One of the most important agents in the National Football League passed away on Thursday.

It was announced this morning that Eugene Parker, the agent to some of the best players in the NFL for a very long time, lost his battle with kidney cancer. Parker, 60, first discovered the cancer in November of 2015.

The family issued the following words on Parker:

Eugene was a husband, father, and a man of faith. The President of Relativity Football and NFL Player Agent, Parker will be forever remembered as a man of integrity and a tough negotiator. With a genuine interest in what was best for the men he represented, he was able to change the rules of the game, literally.

Eugene is survived by his wife June and his children Tai, Eugene Jr., Brandon, Solomon and Austin.

Parker co-represented three players currently on the Bills roster: Sammy Watkins, Ronald Darby, and EJ Manuel. He also might be remembered by Bills fans for his representation of both former Bills players Jason Peters and Jarius Byrd.