Lynn: "The sky's the limit" for Bills QB Tyrod Taylor 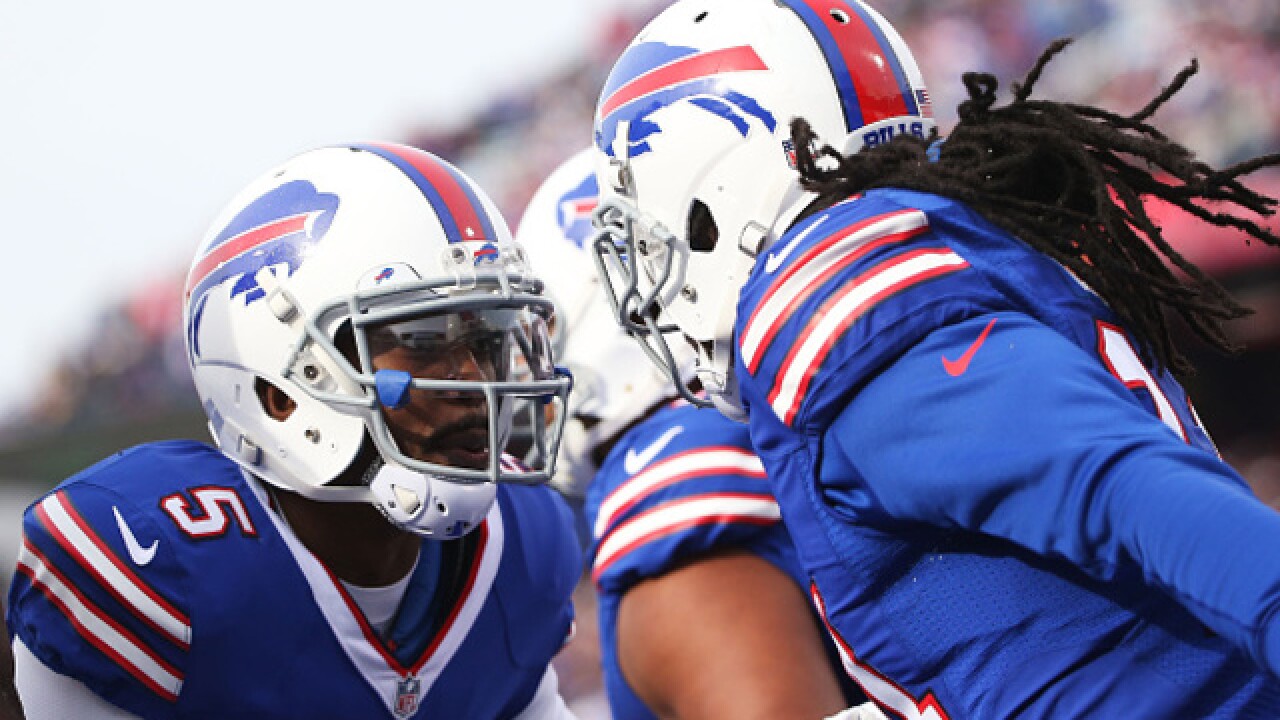 With every passing day, the Buffalo Bills are nearing the inevitable decision they have to make on their starting quarterback.

Tyrod Taylor has been patiently waiting for an answer, but the Bills have yet to provide any clarity on if he'll be the Bills' starting quarterback in 2017. Taylor does, however, have some admirers from afar.

"I think the sky's the limit for Tyrod Taylor," Lynn said Thursday. "I think he's definitely a starting quarterback in this league. He won a few games with the Bills that we could not have won without him. Working with him 1-on-1, I understand his upside maybe a little better than others."

The reality of the decision is starting to hit. Now that the calendar has reached March, the start of the new league year is only seven days away (March 9, 4:00 pm) -- which is when the start of unrestricted free agency officially opens. The Bills will then have only 48 hours to gauge the open market because they must then make their decision on Taylor by March 11 at 4:00 pm.

"Well, it’s a decision that we don’t take lately. Any decision, for that matter, we don’t take lightly. And certainly the quarterback position is a critical position, so we’re taking our time, going through that process and looking at it from every different angle," head coach Sean McDermott told 7ABC on Wednesday. "So, when we come to our decision, everyone will know. At this point in time, we’re going through that process. It’s important we respect that process."

NFL.com's Ian Rapoport has hinted on more than one occasion recently that bringing back Taylor is basically a foregone conclusion with the Bills, though no official decision has been made.