Fred Jackson to sign, retire with the Bills Wednesday 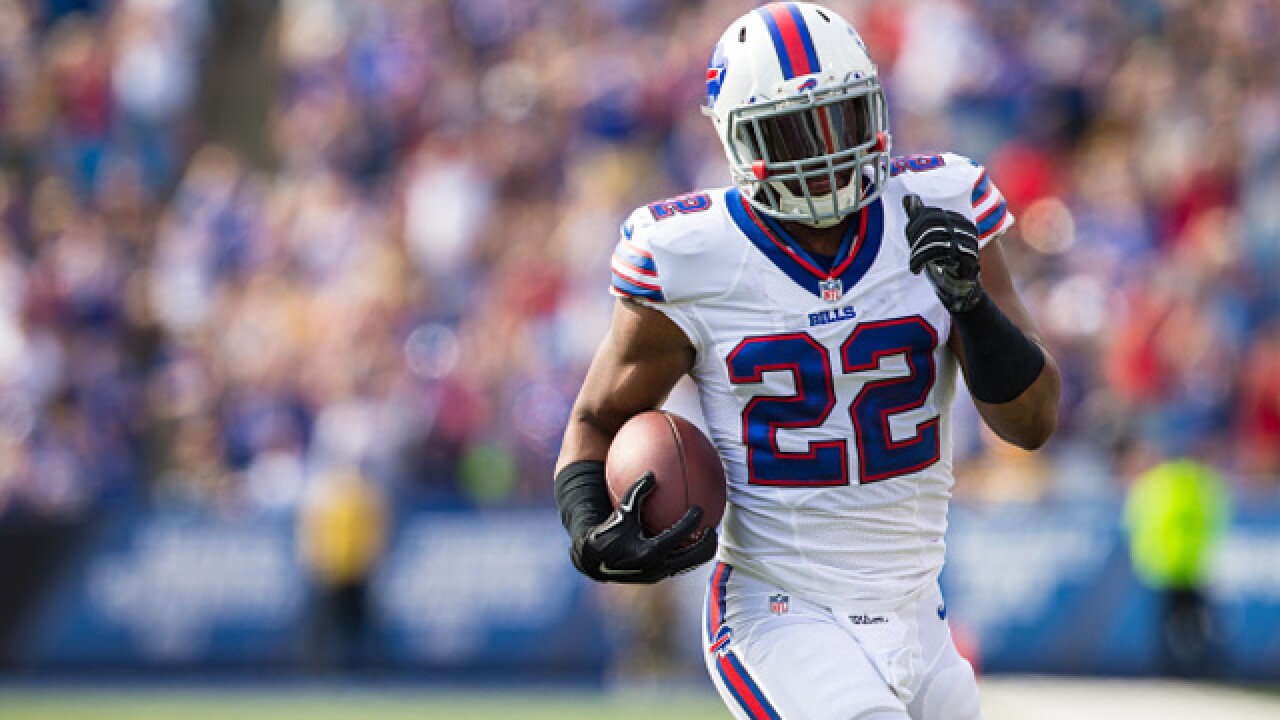 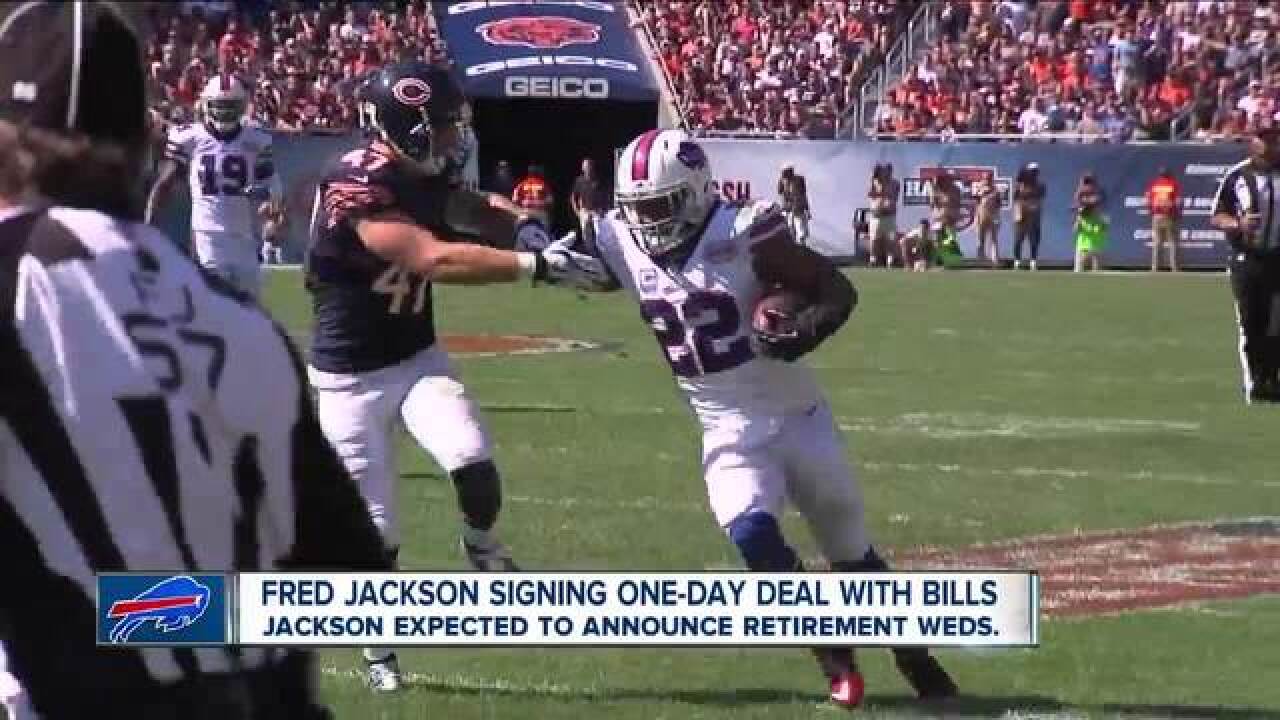 Former Bills great Fred Jackson will sign a one-day contract with the team this week to officially retire as a member of the Bills organization.

Some news... according to a league source, Fred Jackson is coming into town to sign a one-day contract on Wednesday, April 18th to retire as a member of the #Bills organization.

After his official retirement, Jackson will hold a meet and greet with fans at the Walden Galleria, according to sports management agency Pillar Sports Management.

Jackson spent nine years in Buffalo, becoming the team's third all-time leading rusher. Jackson was cut following the 2015 season and joined the Seahawks, where he finished his professional career.

Jackson broke 1,000 yards rushing in 2009, becoming the first player in history to total 1,000 rushing and 1,000 kickoff return yards. Jackson was still running strong in 2013, where he rushed for 896 yards and a career-high nine touchdowns.