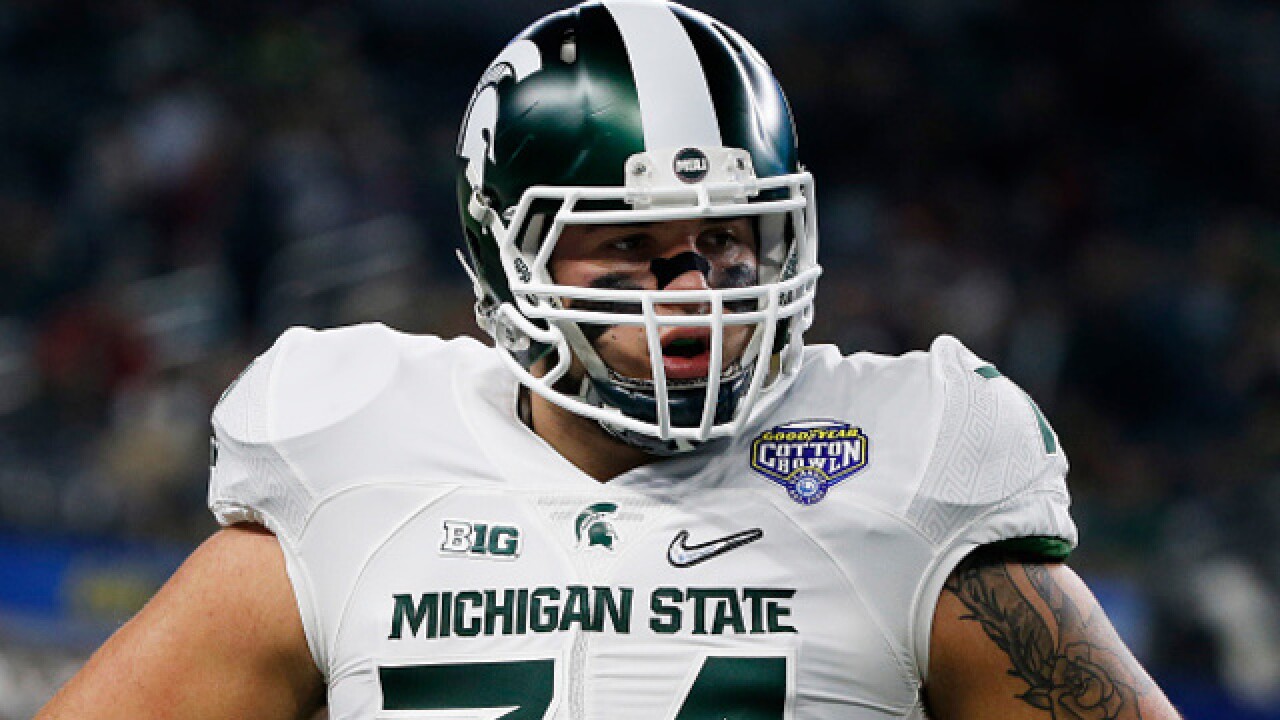 Why he’s a fit
- As we well know, the Bills have a bit of a weakness at right tackle. The team still doesn’t know what they’re going to get out of Seantrel Henderson next season, and his main competition — Jordan Mills — wasn’t particularly inspiring in his five-game audition late last season. Plus, the Bills only have left tackle Cordy Glenn under contract for one season, which isn’t ideal for forward thinkers. Adding a player like Jack Conklin, who seems to be a fit for the Bills’ run-heavy scheme, would theoretically shore up right tackle this year, and help the Bills move on more easily if Glenn doesn’t agree to a long-term deal with the team.

Why the Bills may shy away
- First, the Bills may not even have a shot at drafting Conklin in the first round. He could be gone long before the team hands their card in at 19th overall. Second, and perhaps most important, the Bills spent the large majority of their free agent resources on the left side of the offensive line, and adding another offensive tackle with the first round pick might be overkill. Conklin is a good player that fits the offense, but it could be wiser for the Bills to utilize that pick elsewhere.

Joe B. Verdict
- At the end of the day, I don’t think the Bills will have the chance to draft Conklin. Even if they did, I think this year is all about defense in the first, and perhaps even second round of the draft. The Bills lack depth and long-term starters at a lot of key positions on that side of the ball. A play for an offensive tackle could be made later in the draft, but at 19th overall, the Bills wouldn’t be making the switch to a full-time 3-4 defense any easier on themselves by taking one.