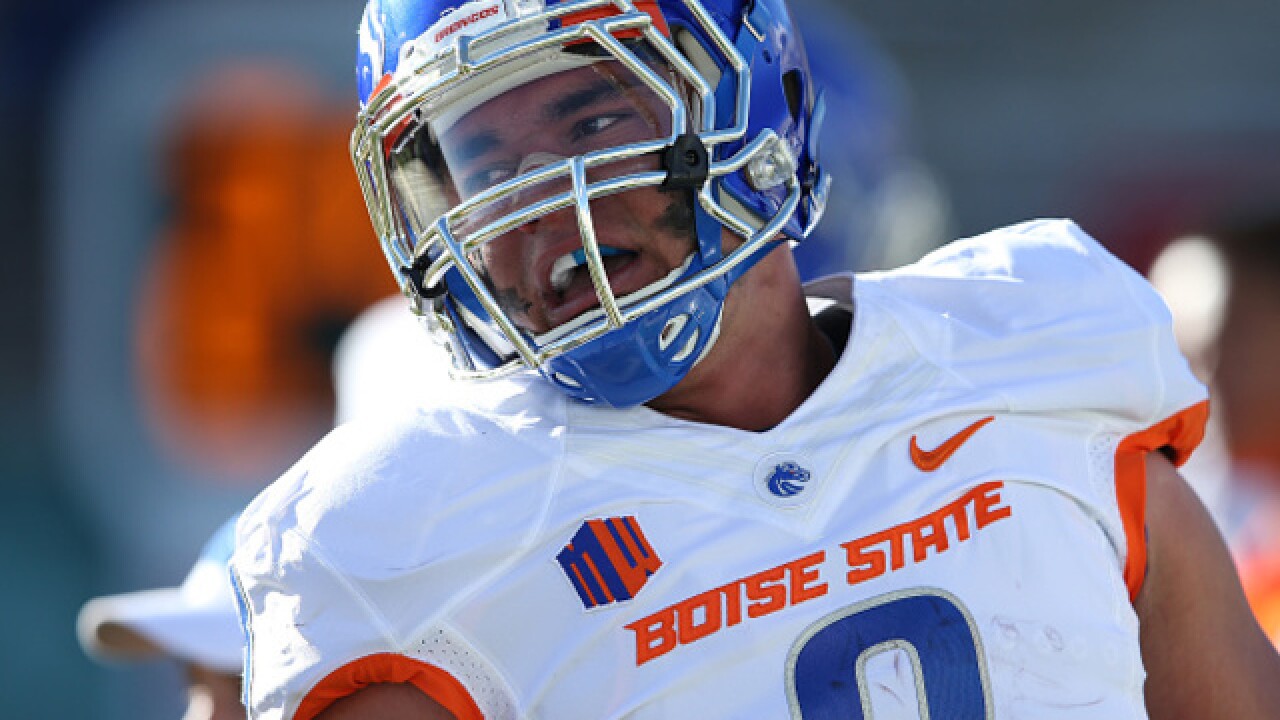 And then there's Boise State DE/OLB Kamalei Correa with the sweet swim move... and then the ball explodes pic.twitter.com/8hl6LNEuPd

Why he’s a fit
- With rushing the passer being his biggest asset as a prospect, Kamalei Correa is a more natural fit for a 3-4 defense as an outside linebacker than he would be for an even-man front. A few things stand out about Correa: his reaction time at the snap, his speed and explosiveness, and a good initial punch against the blocker. Since the Bills run a 3-4 and are in need of a complementary option to Jerry Hughes, Correa is someone to keep an eye on.

Why the Bills may shy away
- Unfortunately for Correa, the type of game that he plays is not necessarily conducive in the NFL with his body. Correa is undersized, he isn’t a particularly long-limbed athlete, which could allow blockers to get into his pads and neutralize him from getting after the passer. Plus, Correa is getting some looks in the first round — which could make the cost too much for the Bills.

Joe B. Verdict
- If the Bills neglect drafting a pass rusher in the first round of the 2016 NFL Draft, Correa is certainly one of those players at the position you can shortlist for the Bills in Round Two. Let’s say the Bills take a defensive lineman in the first round, and are still in need of a linebacker to come in and play right away… Correa could receive some attention for potentially being able to play both inside and outside linebacker in a 3-4. With the smaller sub-packages on offense becoming more prevalent within a game, choosing an undersized, hybrid player is a way to help bridge the gap. Keep an eye on Correa at 49th overall — if he’s there. The value and position may just be too good to pass up.