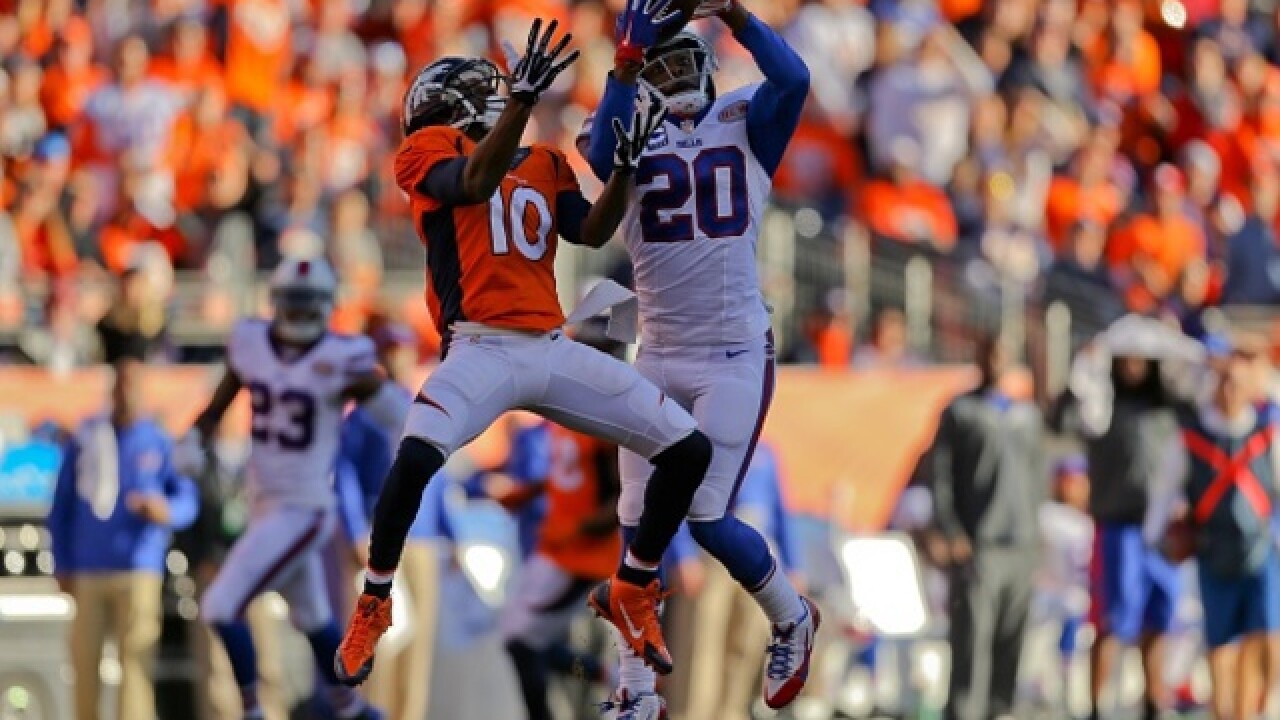 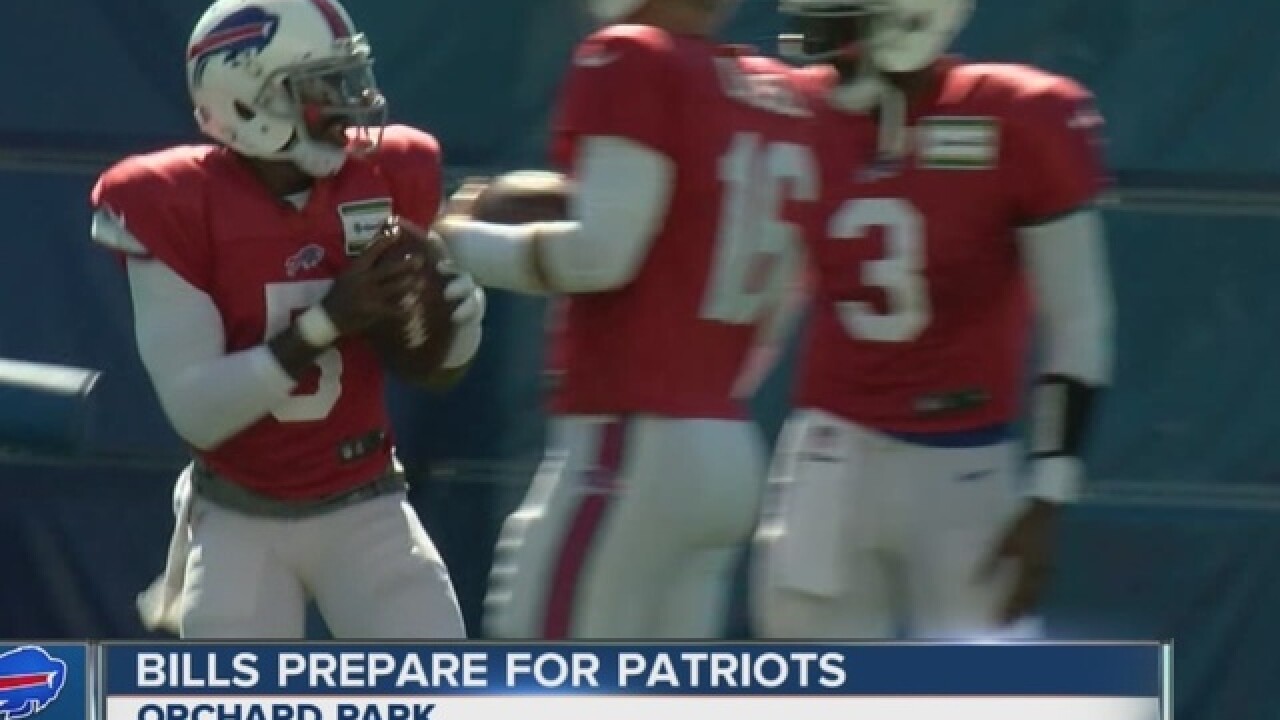 The Buffalo Bills took to the field for the first time this week as they began preparations for the vaunted New England Patriots. There certainly haven’t been any shortage of story lines from either side, but now we’ve gotten a look at some things from a practice perspective.

Here are five notes from the day of work on Wednesday:

1) Graham is back
- Just one play into his career as a starting safety for the Buffalo Bills, Corey Graham was knocked out of the game with a concussion, and could not return to action. To this point, all we’ve heard about is Graham still being in the concussion protocol, and while that much is true, Graham has also taken steps forward in that three-pronged protocol. Graham progressed quickly enough over the past three days to allow the safety to get back on the field for practice in a limited capacity. He still needs to be fully cleared by both in-house, and out-of-house doctors… but it’s certainly a step in the right direction.

#Bills safety Corey Graham (concussion) was back to work today. They sorely need him against Tom Brady pic.twitter.com/Fl1KJqqEdX

After practice, Graham said he’s hopeful to play, but isn’t sure if they’ll give him the green light just yet. Against Tom Brady and the New England Patriots, the Bills certainly need him over Bacarri Rambo, who was a liability in coverage last week.

2) Bills not willing to share plans for Gronkowski
- When people first think of the New Engalnd Patriots, Brady and head coach Bill Belichick are the first ones to come to mind. After that pair, Rob Gronkowski is often thought of by many for his overall dominance on a weekly basis. A three-touchdown performance in Week One certainly signaled that Gronkowski has a lot of game to give this week, and the Bills will have a tough time holding him at bay. Rex Ryan joked that they should sign King Kong and have him cover the very large Gronkowski, but stopped short when asked what specifically they would do. He did, however, say that there would be times when they put three defenders on the tight end. Big, if true. With a lack of playmakers elsewhere, the Bills sole focus should be on making sure Gronkowski doesn’t kill them, like he’s done so many times in the past several years.

3) Leodis improving
- It wasn’t that long ago that Buffalo Bills cornerback Leodis McKelvin wasn’t even allowed to put weight on his right ankle, which was injured near the end of the season in 2014. It wasn’t until a week ago that McKelvin was finally cleared to put weight on the ankle and ditch the scooter that defined his summer at training camp. Today, McKelvin started doing a little more:

McKelvin still can’t come back to the Bills until after the sixth week of the season after the team placed him on the Reserve/Non-Football Injury list to start the season. However, it’s still good to see that McKelvin is progressing quickly, considering the cornerback position is one injury away from having a severe lack of depth.

4) Percy Harvin misses Wednesday, again
- The Bills mentioned last Wednesday that all players were expected to be a full go, and then within an hour of that proclamation, Percy Harvin wasn’t practicing. As it turned out, it was just a rest day for the veteran who had been dealing with a hip injury for the entire preseason. Harvin came out, and not only played on Sunday, but led the team in receiving against the Indianapolis Colts. This week, Harvin once again got the practice off, likely to rest his hip injury. If last week’s procedures are the same, he’ll be a full participant on Thursday.

5) Goodwin, Steward still nowhere in sight
- The Bills are relatively healthy, outside of the two reserve players that haven’t been able practice since the regular season began. Wide receiver Marquise Goodwin and rookie linebacker Tony Steward both missed their fifth straight practice since the 2015 season began last week. Goodwin, who cracked his ribs in the team’s third preseason game, still seems to be a bit away from a return. Steward has been dealing with a knee injury, and hasn’t even worked along the side with trainers just yet. Without that step, we’re likely looking at another game missed for that duo.