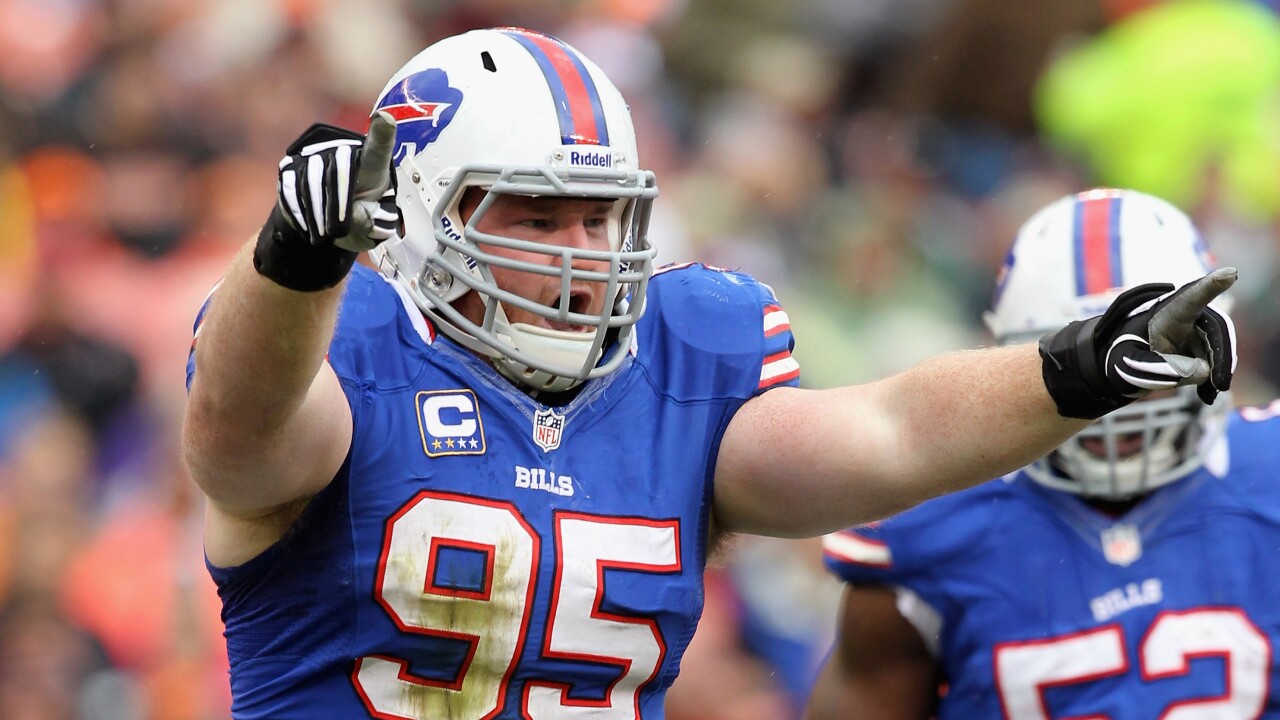 (WKBW) — The Buffalo Bills will get to see Kyle Williams in the team's helmet one final time.

The team announced on Monday that Williams, the 13-year veteran of the franchise, has officially been added to the NFL Pro Bowl. The defensive tackle takes the place of Tennessee's Jurrell Casey, and will take part in the sixth Pro Bowl of his career.

The game will take place in Orlando on Sunday, January 27th at 3:00 pm.