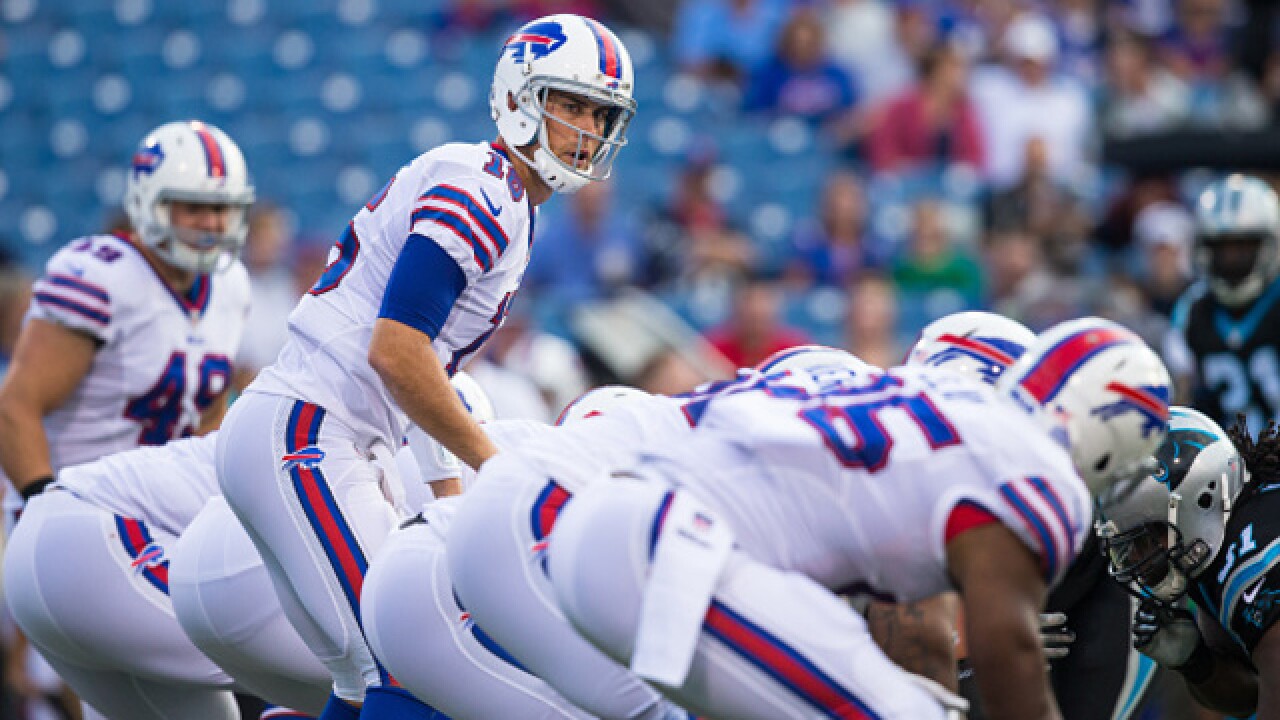 There hasn’t been any shortage of activity for the Buffalo Bills and all the transactions in 2015, and the team added another one to the list on Tuesday.

Cassel lost the quarterback competition to Tyrod Taylor this summer, and was released as a part of the team’s final cuts from the roster heading into the season. He was then added back just days later, with a pay cut to serve as Taylor’s immediate backup in 2015.

With the move, it leaves the Bills with just two quarterbacks on their active roster, and former first-round pick EJ Manuel will slide back into the backup role — barring any other moves made by the team.

The trade was first reported by NFL.com’s Ian Rapoport. According to Todd Archer of ESPN, the Bills will receive a late round pick in the 2017 NFL Draft in exchange for Cassel.