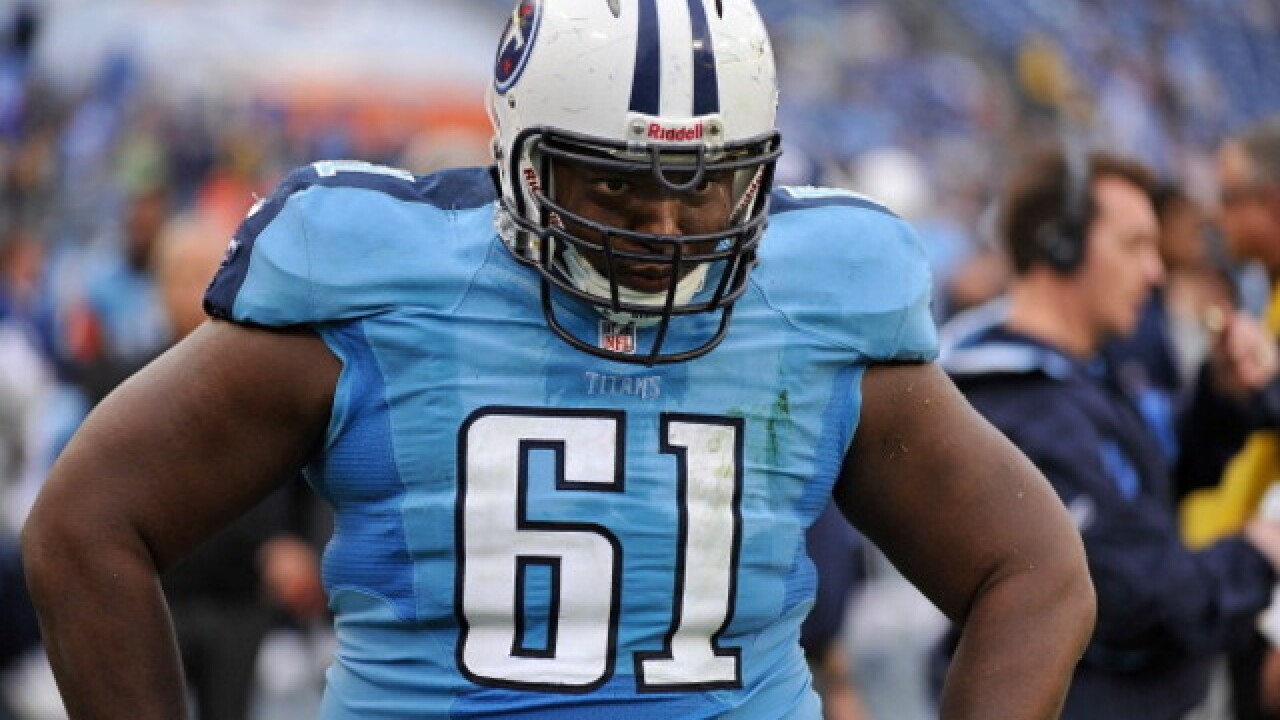 Frederick Breedon
<p>NASHVILLE, TN - DECEMBER 02: Fernando Velasco #61 of the Tennessee Titans looks on from the sideline during a game against the Houston Texans at LP Field on December 2, 2012 in Nashville, Tennessee. (Photo by Frederick Breedon/Getty Images)</p>

The Buffalo Bills have stayed active on the late stages of the free agent market, and on Thursday, they added some depth to the team. After hosting him on a free agent visit throughout the day, the team came to a contract agreement with offensive lineman Fernando Velasco.

Velasco, 31, is a seven-year veteran of the NFL and spent the last two seasons in more of a reserve role for the Carolina Panthers. Over those two seasons, Velasco made 8 starts at either center or guard. Over his first five seasons -- the first four with Tennessee, and 2013 with Pittsburgh -- Velasco made an additional 30 starts.