Bills' Ragland on heart health: I am ready to go 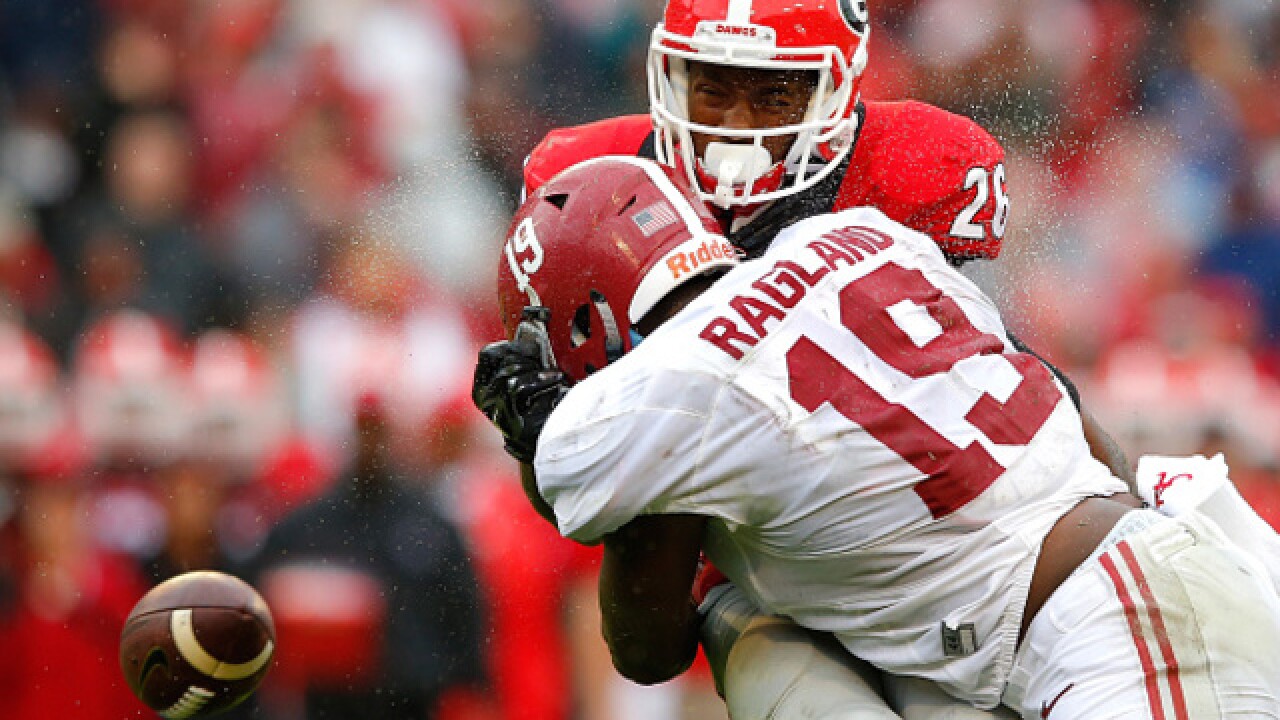 Kevin C. Cox
<p>ATHENS, GA - OCTOBER 03: Reggie Ragland #19 of the Alabama Crimson Tide breaks up a reception as he tackles Malcolm Mitchell #26 of the Georgia Bulldogs at Sanford Stadium on October 3, 2015 in Athens, Georgia. (Photo by Kevin C. Cox/Getty Images)</p>

Every single year in the pre-draft process, teams will flag certain players that they'd like a medical recheck for just a couple of weeks ahead of the actual NFL Draft. Just like some of the bigger medical risks like UCLA's Myles Jack and Notre Dame's Jaylon Smith had to do, Buffalo Bills second-round pick and linebacker Reggie Ragland had to do the same.

In mid-April, Ragland went to Indianapolis for the recheck, after it was reported by teams concerned about a heart condition. According to NFL.com's Ian Rapoport, teams flagged the former Alabama player with an enlarged aorta, and that resulted in some team's dropping him on their draft boards.

During his conference call with local reporters, Ragland discussed what that process was like... along with the final verdict.

"I didn't know anything about it till I got to the draft and they ran some test and said that I was fine. And I still went to a specialist after the draft to see if I was fine, and he said I was fine, said I needed a check once a year. Other than that I am ready to go, ready to play."

Much to the happiness of the Bills, Ragland dropped all the way into the second round, and the Bills never even blinked an eye on the recheck.

"We were taking him at 19," said general manager Doug Whaley. "No concern at all."