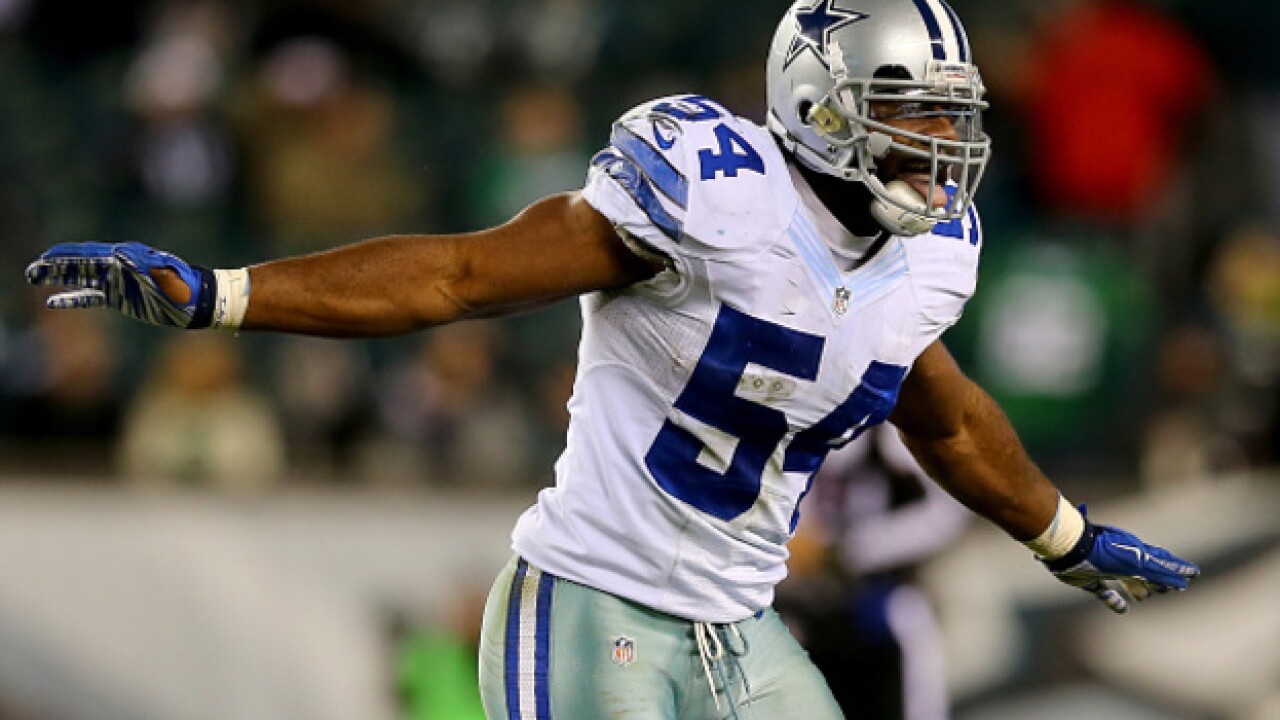 Just a few days removed from their last free agent visit, the Buffalo Bills brought in yet another defensive free agent for a closer look.

7 ABC can confirm the initial report that linebacker Bruce Carter is making a free agent visit with the Bills, after having arrived on Thursday and spending Friday at team facilities. Carter spent last season with the Tampa Bay Buccaneers, and was with the Dallas Cowboys four seasons before that one.

Ian Rapoport of NFL.com was the first to report that Carter was visiting with the Bills.

Carter, 28, has started 35 games over his five-year career, and has 289 total tackles, five sacks, and five interceptions throughout that time. He's thought to be one of the more athletic linebackers in the league.

The team hosted edge rusher Kroy Biermann on a free agent visit earlier in the week, but nothing has come to fruition in terms of a signing as of yet. The Bills have officially announced Carter's free agent visit.

For the Bills and their present situation at inside linebacker, bringing in just about anyone would help -- that's how bad the depth is at the moment. With Carter, they'd be getting a player with a legitimate amount of starting experience, one that has played in both a 4-3 and a 3-4 defensive scheme, and is familiar with the Ryan playbook from his time in Dallas.

Carter spent two seasons with Bills assistant coach -- and Rex's brother -- Rob Ryan, when Rob was the defensive coordinator of the Cowboys in 2011 and 2012. The linebacker would slot into the weakside linebacker role, and at the very least, provide depth and a special teams role to the Bills.

Although Carter is still a free agent, he could even push for a starting job this season if he signs with the Bills and the team is unable to find an impact inside linebacker in the draft. With only Preston Brown, former sixth-round pick Tony Steward, practice squad pickup Kevin Reddick, and former undrafted free agent A.J. Tarpley at inside linebacker for the team, they need at least a suitable backup in case an injury were to occur -- and Carter would fit that, and may even provide more.