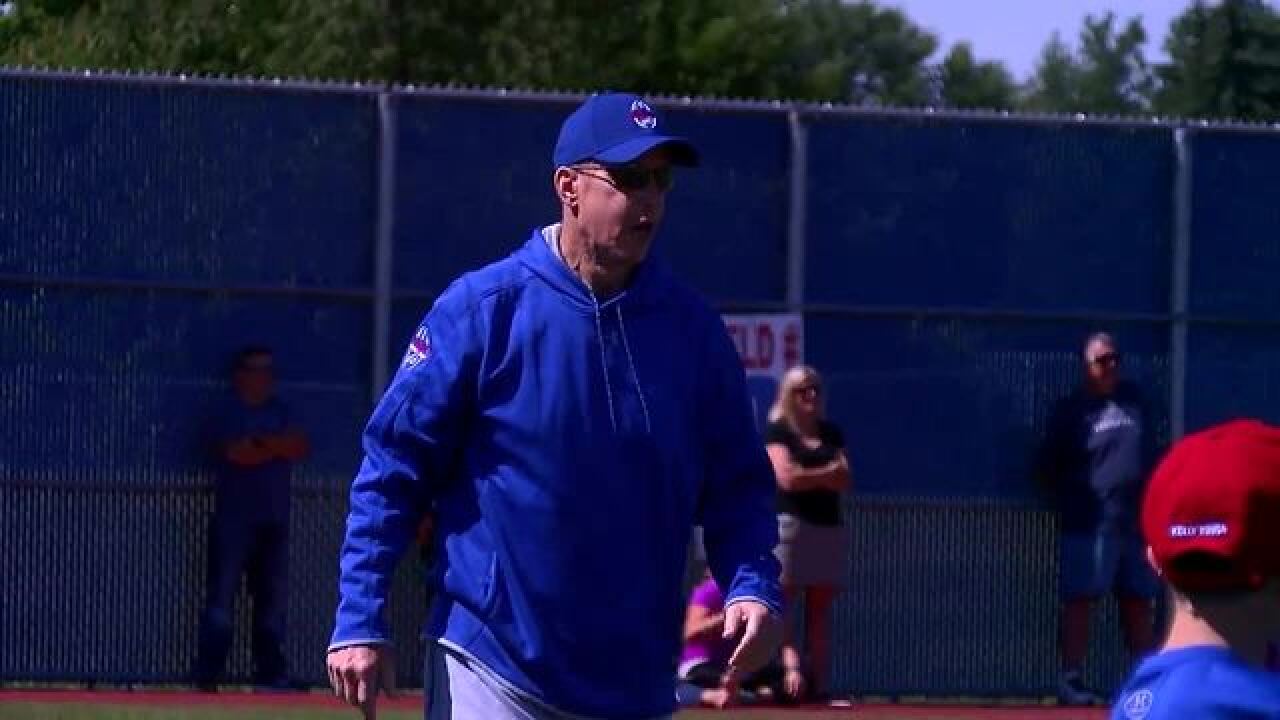 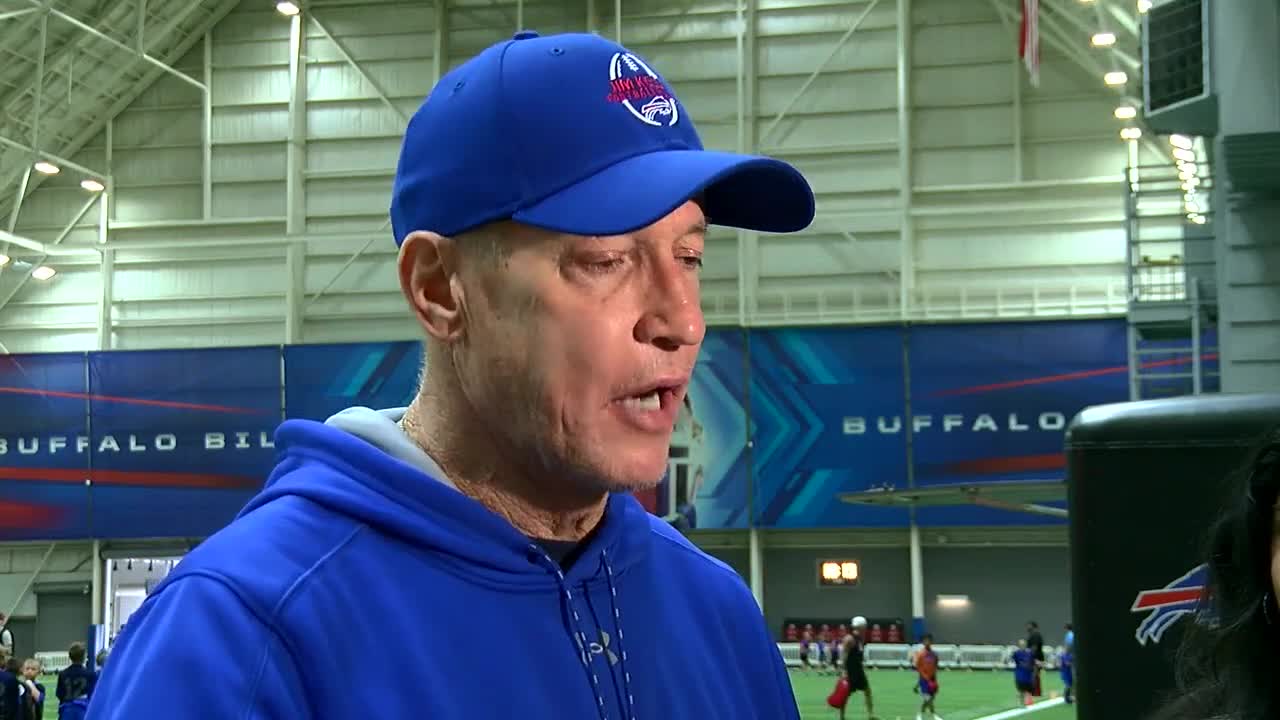 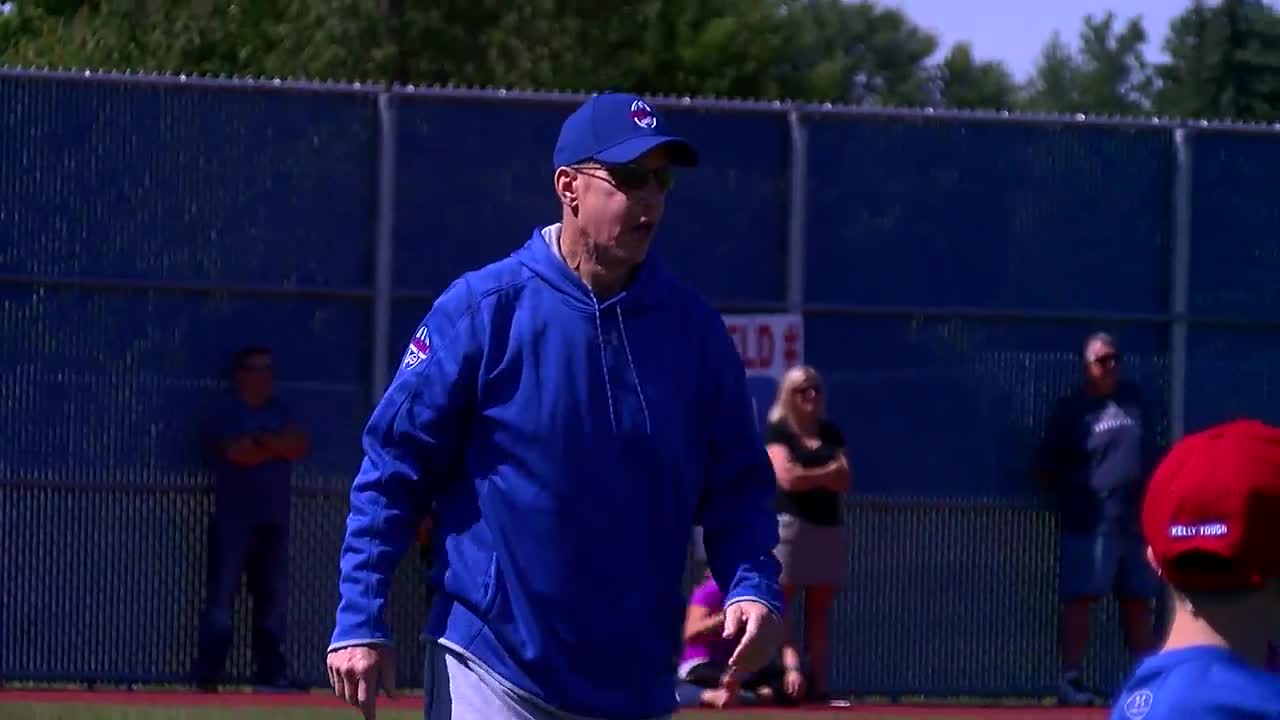 For the last 31 years, Buffalo Bills Hall of Fame QB Jim Kelly, has held a youth football camp in Orchard Park. When the camp first started, around 200 campers attended. Now, more than 500 come each year from not just Western New York but throughout the Midwest.

The camp allows kids to learn the fundamentals of football, meet new friends and even play alongside Kelly during flag-style scrimmages.

Kelly was in good spirits at his annual camp on Monday, just days after having follow-up surgery on his jaw. He said he's scheduled for another surgery in September where he'll get permanent dentures.

Kelly will be a busy man over the next few weeks. His schedule includes a trip to Los Angeles in mid-July where he'll receive ESPY's Jimmy V award.