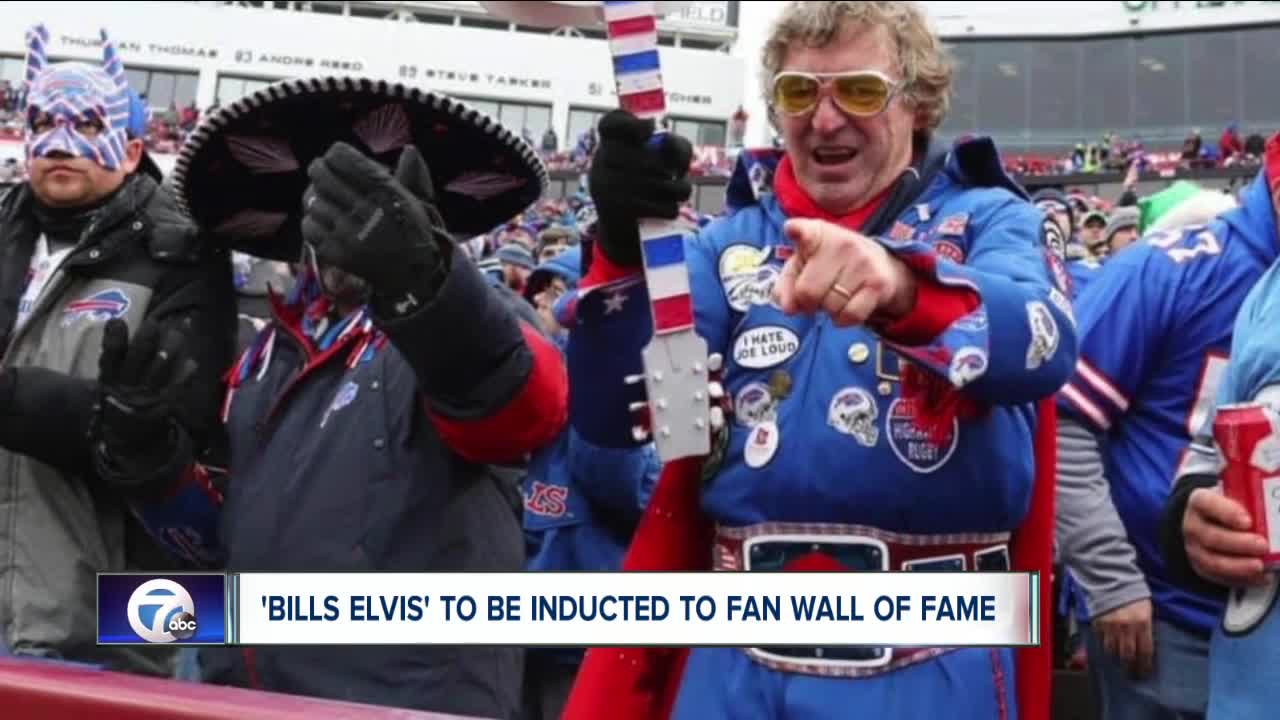 There isn't much Chris Doerwald doesn't know about Niagara Falls. Bills Elvis to be inducted into Fan Wall of Fame 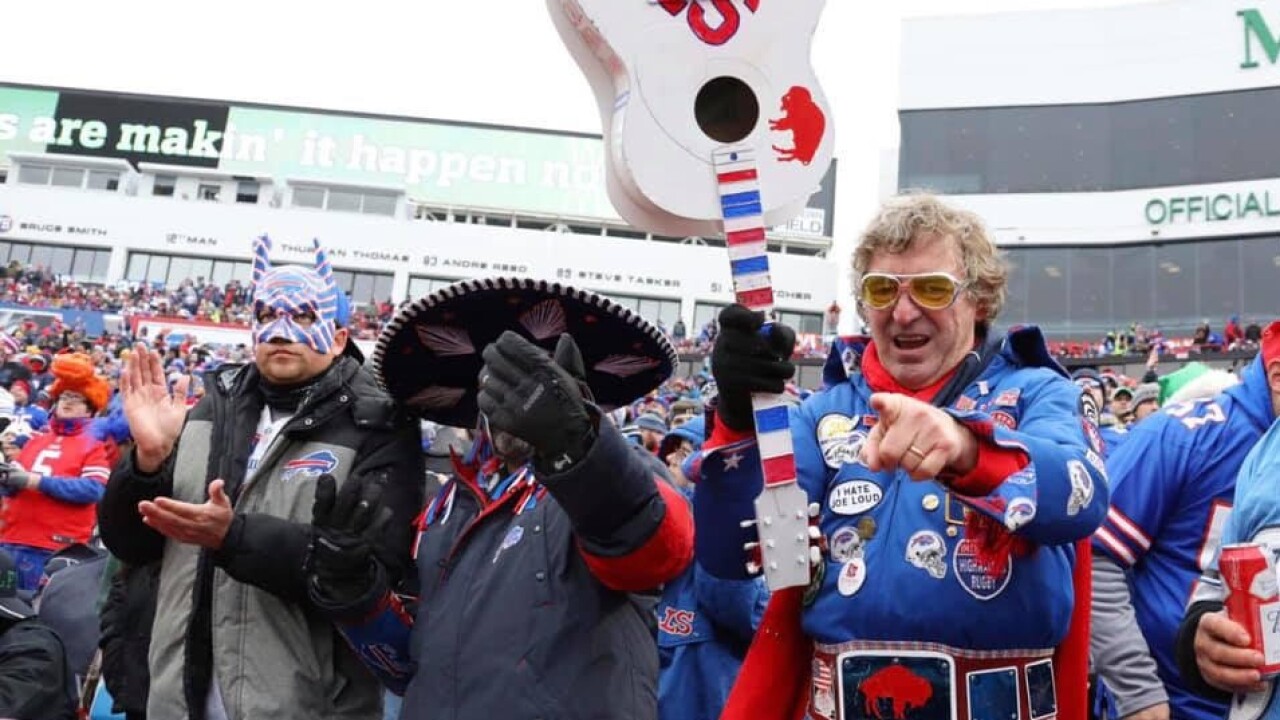 BUFFALO, N.Y. (WKBW) — Bills Elvis will become the second fan inducted into the Fan Wall of Fame in June.

Lang has been a Bills season ticket holder since 1992. According to the Bflo Hall of Fame Experience, he made a bet with a Miami Dolphins fan to get on national television during a game. Lang dressed up as Elvis and put the sentence "squish the fish" on a guitar.

Ezra Castro, better known as Pancho Billa, was the first fan to be inducted last year.

Pancho Billa called Bills Elvis congratulating him on his induction a few weeks ago. "I am honored to be next to him on the Fan Wall of Fame. Viva Los Bills,” Pancho Billa said.

The ceremony will take place at the Town Ballroom.