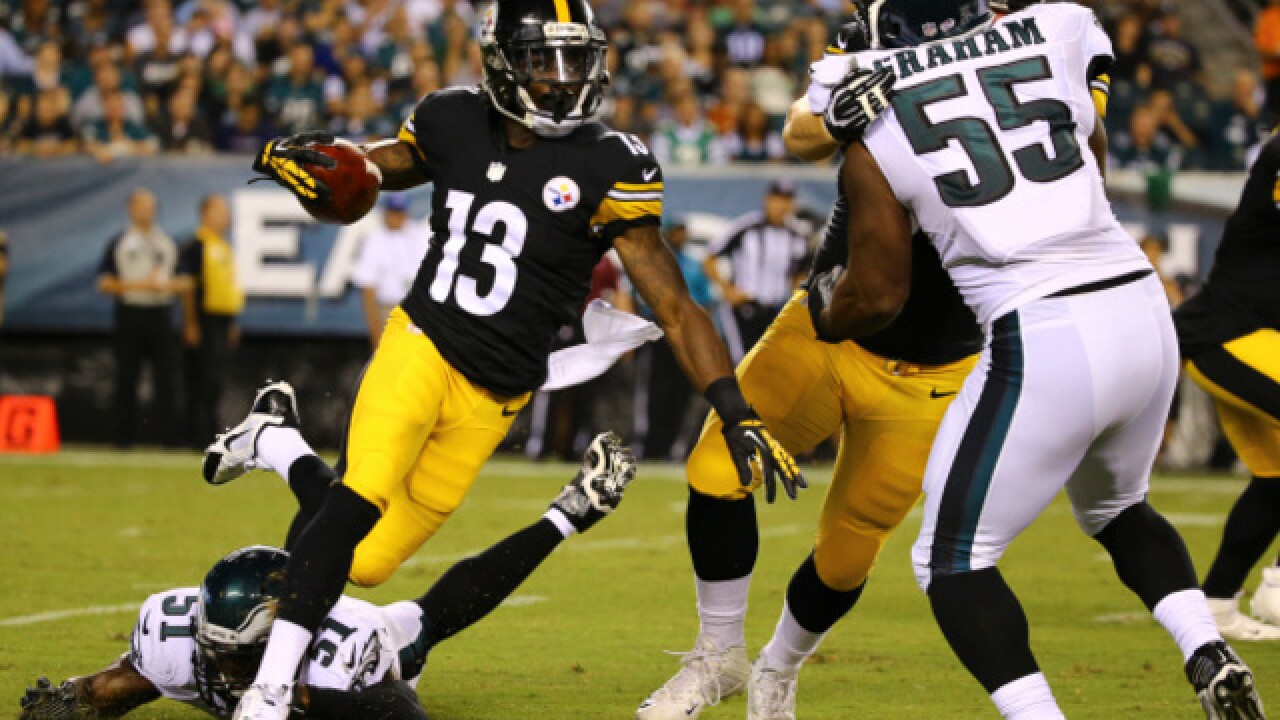 The Buffalo Bills already had one of the fastest players in the NFL on their roster in wide receiver Marquise Goodwin. Then, they went ahead and added sixth-round wideout Kolby Listenbee, who claims that he's the fastest player in the league.

On Tuesday, the Bills added a player that might top both Goodwin and Listenbee for straight-line speed. The team claimed running back Dri Archer off waivers, the man who owns the second-fastest 40-yard dash time in NFL Combine history.

Drafted in the third round of the 2014 NFL Draft by the Pittsburgh Steelers, Archer (5-foot-8, 180-pounds) ran a blazing time of 4.26 seconds. The only player that has run it faster in event history is former Tennessee Titans star running back Chris Johnson (4.24).

Archer, 24, ran it 0.01 seconds faster than current Bills receiver Goodwin, while Listenbee claims he ran the drill (4.32 seconds) with a double sports hernia. He was released by the Steelers in November of last season, and wasn't picked up until the New York Jets signed him to a reserve/futures deal this past February.

The Jets released him, and the Bills' waiver claim was successful. He's played in 20 total games, has 10 rushing attempts for 40 yards, seven receptions for 23 yards, and he's returned 23 kicks during his career.

With the top two spots at running back already well established with LeSean McCoy and Karlos Williams, and with two other promising young players behind them, Archer's best chance at cracking the roster is to take advantage of the opportunity as a kickoff and punt returner.

The Bills don't have a set player designated for either of those spots, and Archer could become the favorite to take over those responsibilities without any player, outside of Goodwin and maybe wide receiver Walt Powell, to challenge him in the spring.

In 2015, the Bills were one of the worst teams in the NFL at returning the ball on special teams. If he can establish himself in that area, the Bills might look at him down the line as someone that can contribute to offense as well.

For now it's a total depth move, and most significantly, one to help special teams coordinator Danny Crossman.