5 Bills things to keep an eye on during OTAs 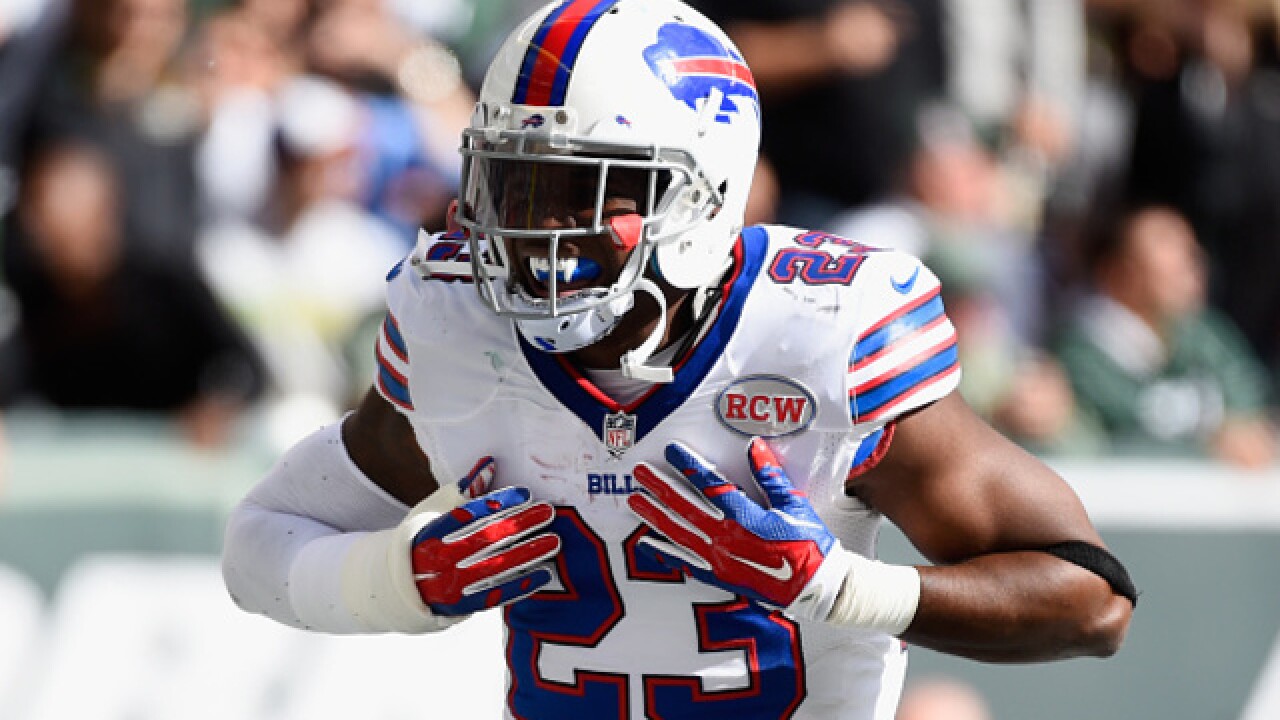 Starting next week, the Buffalo Bills coaching staff will finally be able to start implementing their playbook with a more ‘hands on’ approach. On Monday, the Bills will take part in the first of 10 Organized Team Activity sessions.

If you’re new to the game, or just a little unfamiliar with the term, what exactly are Organized Team Activities? More commonly known as OTAs, it’s the first time a team can run a practice during the offseason with the coaching staff. They go through a series of positional and team drills, mimicking a practice in training camp or the regular season.

The clear difference, though, is that the practices -- although encouraged -- are completely voluntary for the players to attend. Also, these are non-padded, non-contact practices, so as not to disobey the Collective Bargaining Agreement signed between the NFL and the NFLPA.

It’s also the first chance for the media to see the new version of the team in a practice setting. So, what will I have my eyes on? Five things I’ll be keeping track of while OTAs are in session:

1) Who fills in for Shaq Lawson?
- A huge talking point over the past week has been about Bills first-round pick Shaq Lawson, and the shoulder surgery he underwent on Tuesday. Although we still have no idea as to how long he’ll be out -- because, you know, it happened on Tuesday -- numerous reports have him at least missing some time to start the regular season. With the start of OTAs, it will be our first look at the Bills’ contingency plan for the starting left outside linebacker. The player most likely to get the first shot at it will be the veteran Manny Lawson, whom Rex Ryan raved about last season for his intelligence. Lawson does not provide as much as a pass rushing presence, but he’s the safest option of those available. Other players that may get worked into that role are Lorenzo Alexander, Max Valles, or even Randell Johnson. The rotation at that position in particular will be one worth tracking throughout the next few weeks.

2) The wide receiver rotation
- The other big news from the week was also injury related, and it pertained to top wideout Sammy Watkins. His offseason procedure will keep him away from action during the OTAs, but for the short-term, it presents an opportunity for someone to step up in his absence. The only guaranteed spot on the roster, minus Watkins of course, is Robert Woods. Past that, it’s anyone’s guess as to who will ultimately win the job as the third receiver, or even make the roster outright for that matter. The Bills have a host of competitors vying for both a roster spot and time on the field. Leonard Hankerson, Greg Salas, Marquise Goodwin, Kolby Listenbee, Dez Lewis, Marcus Easley, Jarrett Boykin, Greg Little and others will hope to use these 10 practices as a way to break away from the rest of the pack during the offseason. A good few weeks at OTAs can help give these players a leg up as they head to training camp in late July. Where they line up, when they lineup, and how they look when they get playing time will be a fascinating thing to watch over the next three weeks.

3) Seantrel Henderson’s status
- To this point all we’ve heard about former starting right tackle Seantrel Henderson is that they hope he can make it back to the team this season. If he can make it to OTAs and be fairly active, then it will be setting up for a true competition at right tackle for the 2016 season. If he’s unable to participate, it will give more credence to the possibility that Jordan Mills will once again line up to the right of John Miller, as he did for the final five games of the 2015 season. Besides those two, former second-round pick Cyrus Kouandjio will be worth tracking as well, considering this could be a make-or-break summer for the third-year player.

4) The safety competition
- Just like the right tackle position, the Bills declared that safety will see an open competition as well. They’re banking on Aaron Williams being able to return to his pre-injury form as one starter. After Williams, they have a bunch of players all vying for one starting role. Corey Graham is the both the incumbent, and the favorite to win the job, but faces some legitimate competition from free agent signing Robert Blanton, and even the special teams addition Colt Anderson, as this summer goes along. Graham will likely have the first-team reps during OTAs and the best crack at the starting role but don’t be fooled, that job is up for grabs.

5) Which corners will see time at nickel?
- This is a sneaky training camp battle that could shape up over the summer. The Bills added veteran depth to the cornerback room, and are likely looking for an improved season from Nickell Robey in 2016, who struggled in coverage at times during the 2015 campaign. If he struggles early on, one thing to keep an eye on is which veteran corner initially gets some reps as the backup nickel. If Sterling Moore or Corey White actually sees some time at nickel during the offseason workouts, that could provide some healthy competition this summer at St. John Fisher College for Robey. Specifically, Moore has proved to be a solid player in spot duty, and is worth keeping tabs on this spring.