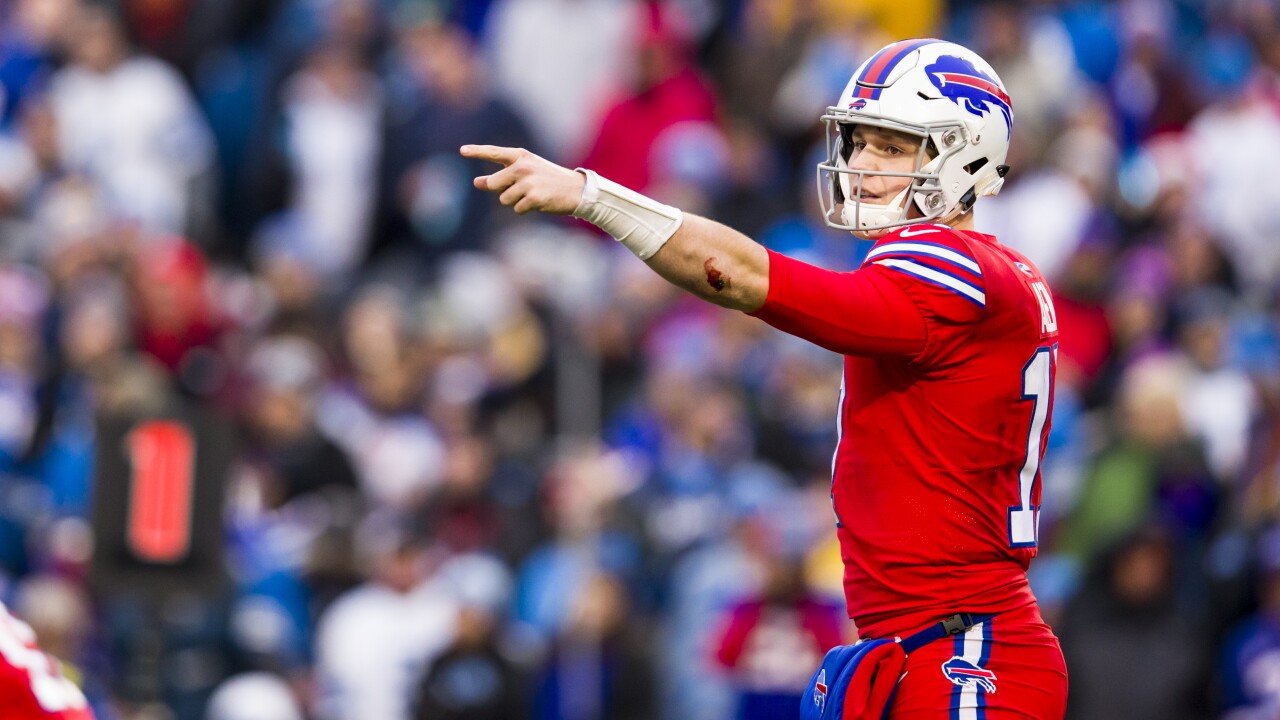 (WKBW) — Just a little over two weeks ahead of the 2019 NFL Draft, the league unveiled the preseason schedule for the month leading up to the official start of the season. And for the Buffalo Bills, it features a pair of preseason opponents they know well at this point, and a nationally televised game.

Official dates and times, outside of the nationally televised games, have yet to be unveiled. The schedule, in full: