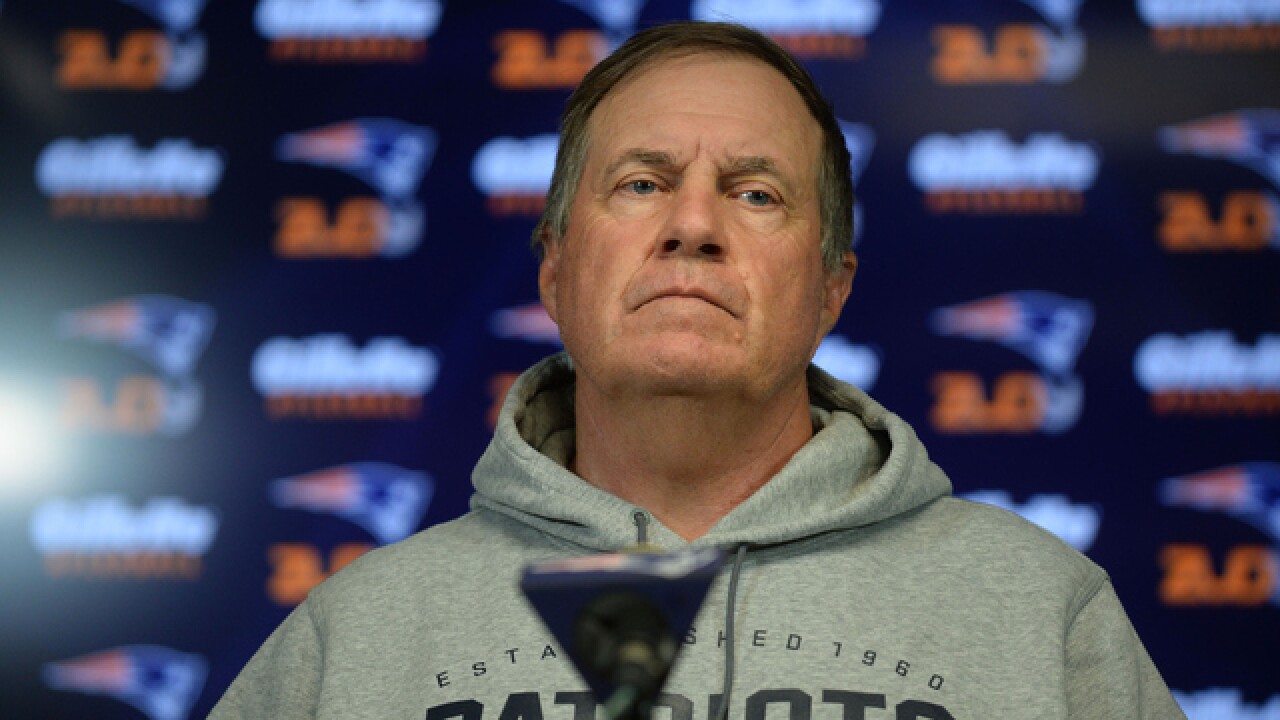 The NFL says the New England Patriots had nothing to do with audio interference that rendered the Pittsburgh Steelers coaching headsets useless during the first quarter on opening night.

Spokesman Michael Signora said on Friday that the league believes the problem "involved no manipulation by any individual and that the Patriots had nothing to do with it."

The statement said the problem was "entirely attributable to an electrical issue made worse by the inclement weather."

Steelers coach Mike Tomlin said after the 28-21 loss to the Patriots that communication problems are "always the case" when playing in New England. But on Friday, the Steelers said they don't plan to file a formal complaint.

Patriots coach Bill Belichick said he had problems with his headsets, too. And he said "it's just not right" that his team is repeatedly being accused of cheating.

A recent ESPN report claims the Patriots' Spygate fiasco from 2008 was even bigger than previously thought.

And though a report by the NFL says quarterback Tom Brady was involved in deflating footballs before last season's AFC Championship game, a judge nixed Brady's four-game suspension imposed by the league.