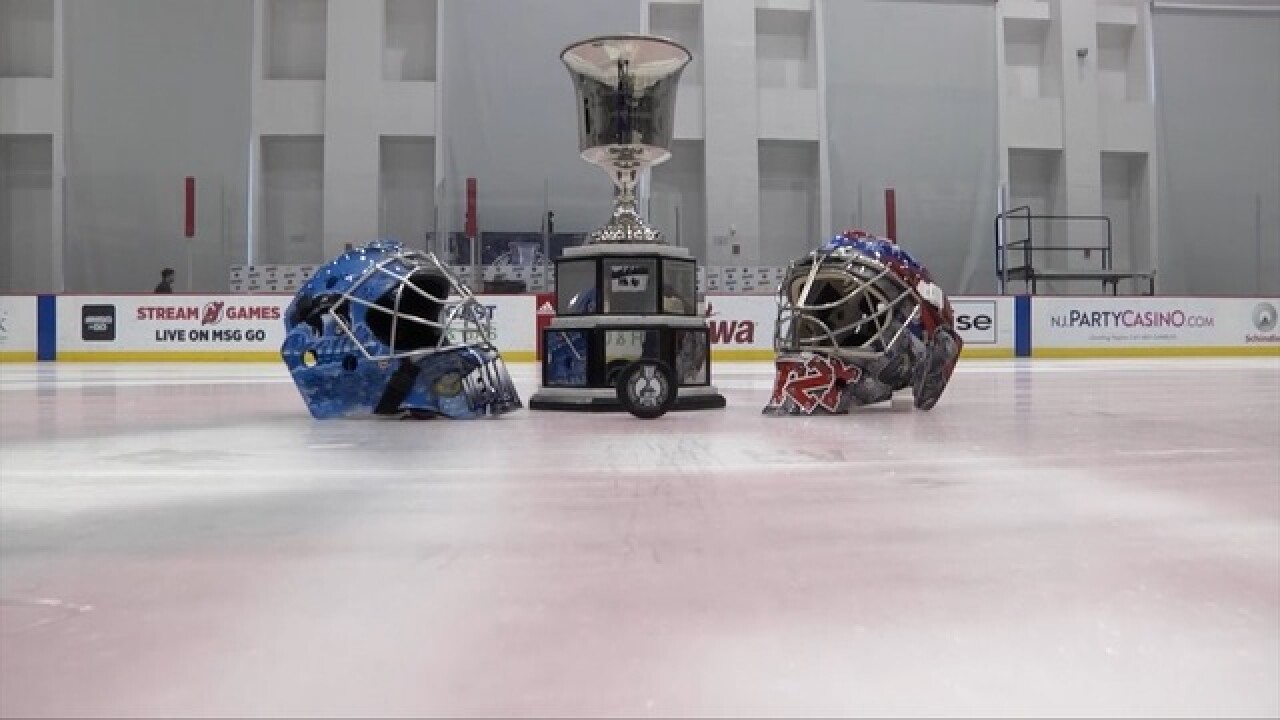 The season has ended for the Buffalo Beauts and after grabbing the NWHL Championship last season, the Beauts fell short in their quest for a two-peat.

The Beauts fell to the Metropolitan Riveters 1-0 in the Isobel Cup Final on Sunday afternoon. The game was played in Newark, New Jersey.

The Riveters scored the game's first goal in the early first period after Alexa Gruschow beat Amanda Leveille for an early 1-0 lead. That wound up being the only goal of the game.

Riveters goalie Katie Fitzgerald had a phenomenal game in net, making 21 saves in the win and became the first goalie to shutout the Beauts this season.

The Beauts finished the regular season 2nd in the NWHL standings and had an 11-game win streak heading into Sunday's game. They are the only team in the NWHL to appear in all three of the Isobel Cup Final.