Chesson enters her third season with the Beauts 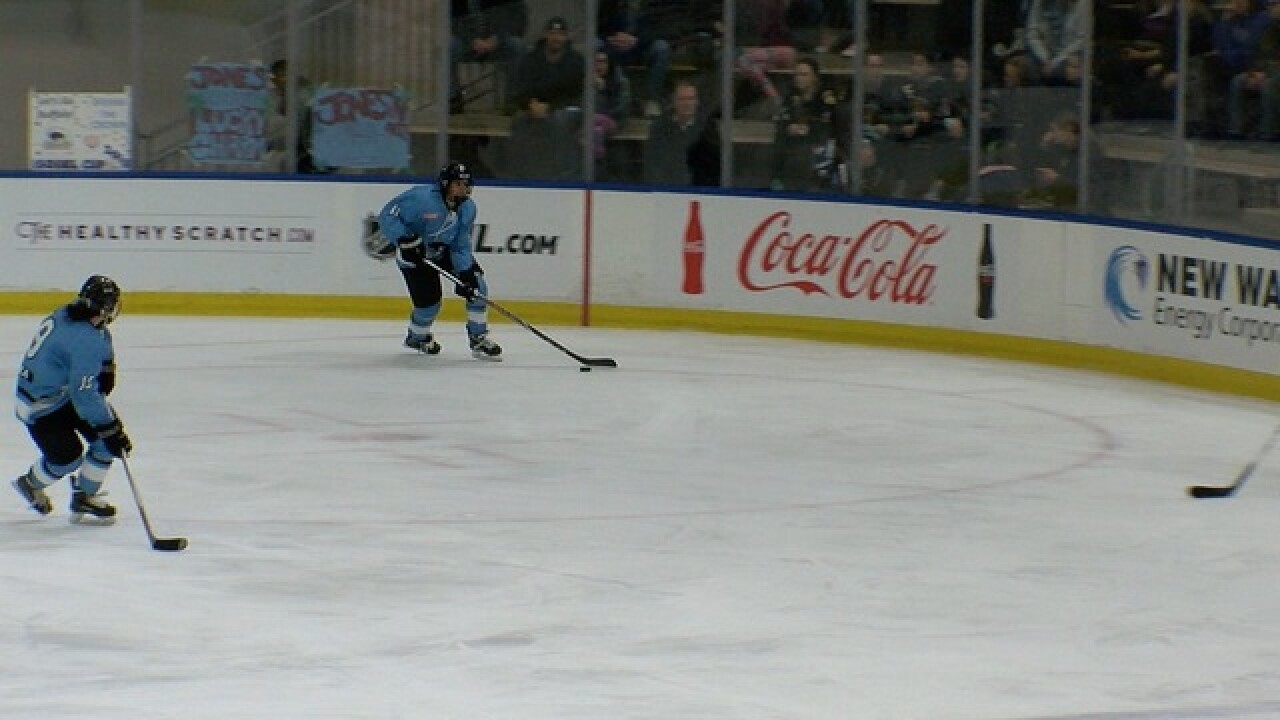 Chesson will be entering her third season with the Beauts. In 21 regular season games with the team, she's recorded eight points. Last season, she earned her first NWHL All-Star section.

Chesson played at Ohio State University and is no stranger to playing on the international stage. She earned a silver medal in the 2010 Olympic Winter games and has won two medals in the IIHF World Women's Championships.

The Beauts finished with a 13-5 record during the 2017-2018 season that ended with a loss in the Isobel Cup Final.